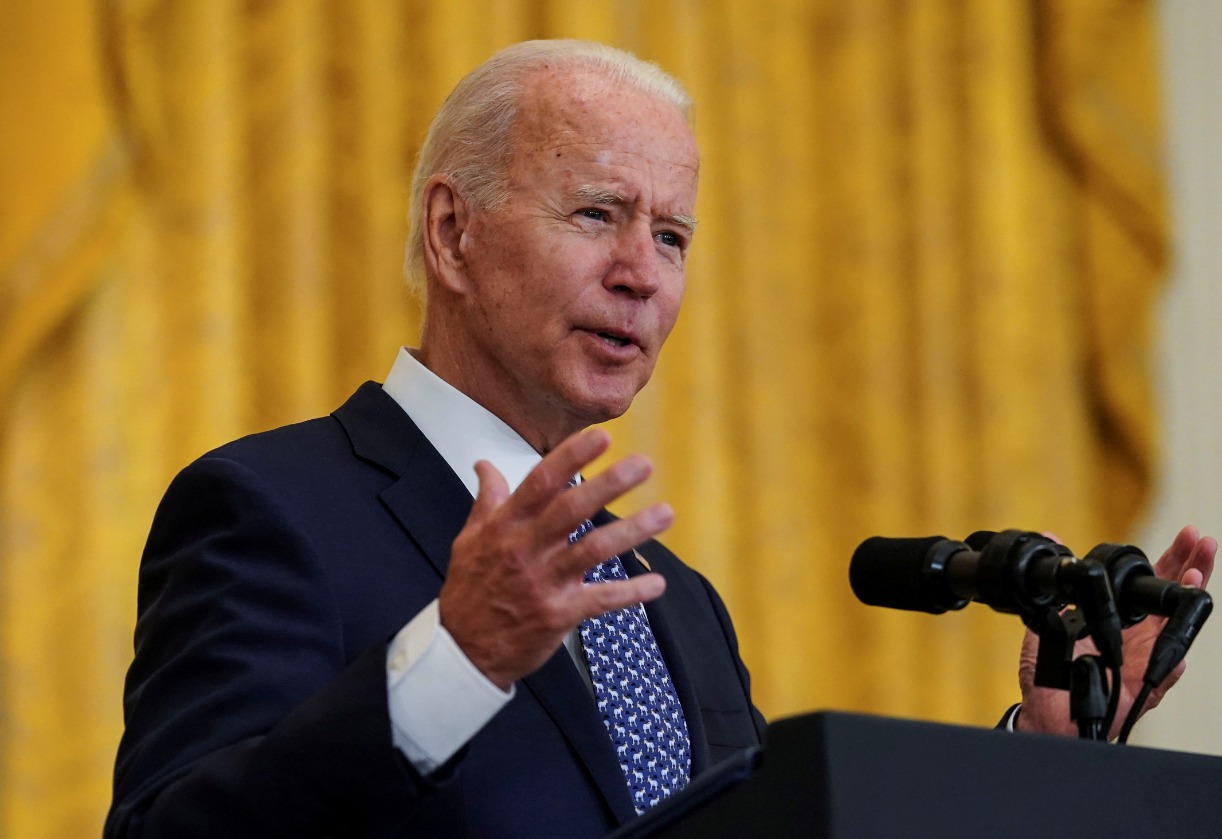 A long-awaited government report on the future solvency of social security was finally released last week, and it predicted that the main trust fund that finances social security will run out in 2034, a year ahead of schedule.

The Old Age and Survivors Insurance and Disability Insurance Trust Fund are expected to reach this unfortunate milestone in just thirteen years. This would require that benefits be reduced at that time.

“The trustees’ projections in this year’s report include the best estimates of the effects of the COVID-19 pandemic on the social security program,” Kilolo Kijakazi, acting social security commissioner, said in a statement released by the Social Security Administration.

“The pandemic and its economic impact have had an effect on social security trust funds, and the future course of the pandemic is still uncertain. Yet social security will continue to play a vital role in the lives of 65 million beneficiaries and 176 million workers and their families in 2021. “

However, that date may be pushed back if Congress takes action. The Philadelphia Investigator‘s Joseph N. DiStefano wrote on Wednesday about how this could happen.

Forces driving down funds, which include the pandemic and fewer people contributing to the system, say “Congress and the President may have to do something painful – raise Social Security taxes, or cut payments, raise retirement age, or do it all at once. What they have done in the past: notably in 1983, when President Ronald Reagan joined the Democrats in a deal to raise contributions a bit, and slowly raise the “normal” retirement age to 67, making it the system more solvent, at least until this generation of Washington politicians is safely dead. ”

The proposals, the author says, include raising the retirement age to 69, reducing annual increases in social security and increasing payroll taxes. DiStefano also noted that two senators, Joe Manchin (D-WV) and Mitt Romney (R-UT) have “called for a national commission of social security experts” to study the issue and make recommendations.

“The longer we wait, the less money will be left in the program. Wait until it is about to go bankrupt, and the cuts will have to be much bigger, or the bailout a lot more expensive, or we’ll have to repeat it very frequently, ”the editorial said. “Can’t we just borrow money? It may be a way out. But the system is currently excluded from deficit financing. Changing that would override another of the guiding and popular principles of the system – that it is a pay-as-you-go system, not welfare, but a system in which people have earned their payments. ”

Stephen Silver, Technology Writer for The National Interest, is a journalist, essayist, and film critic who also contributes to The Philadelphia Inquirer, Philly Voice, Philadelphia Weekly, the Jewish Telegraphic Agency, Living Life Fearless, Backstage magazine, Broad Revue de rue and splice today. Co-founder of the Philadelphia Film Critics Circle, Stephen lives in the suburbs of Philadelphia with his wife and two sons. Follow him on Twitter at @StephenSilver.

$ 10 billion in student loan debt wiped out under Biden, but calls are mounting