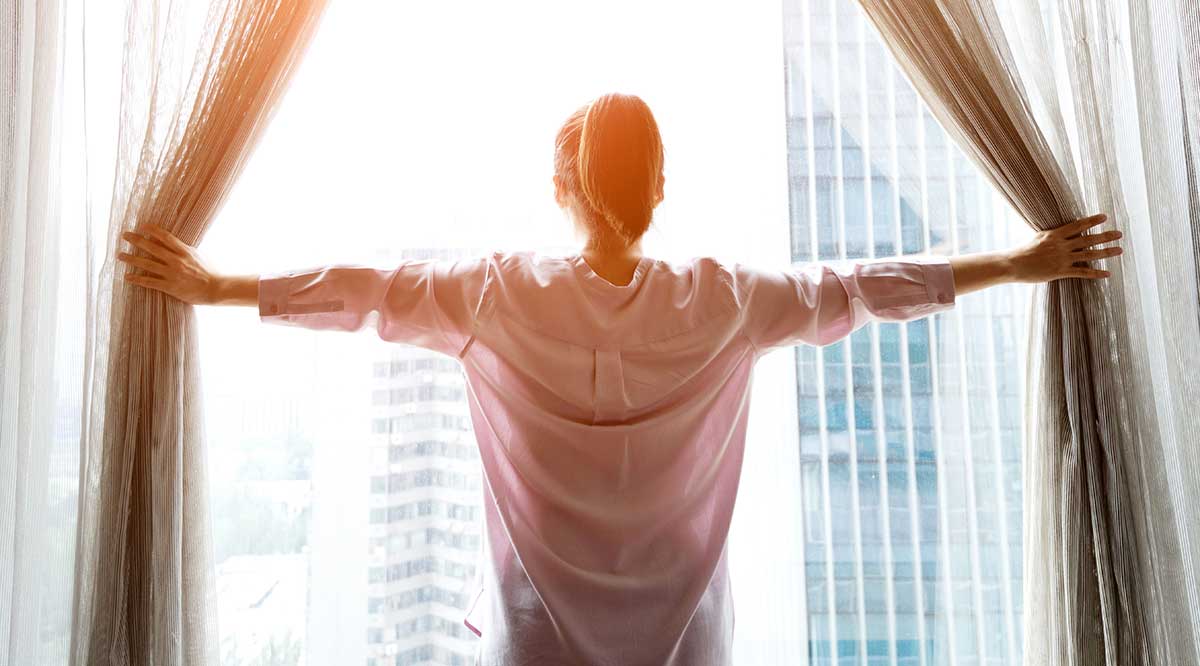 On March 2, the House Ways and Means Committee held a hearing entitled “Substance Use, Suicide Risk, and the American Health Care System.” The audience was devoted to discussing solutions to the nation’s behavioral health problems.

In his opening statement, committee chair Richard Neal (D-Mass.) discussed the immense public health impact of the interrelated issues of mental health, addiction, and suicide. He referred to the committee’s historic efforts to address these issues, including its role in passing the bipartisan Substance Use Disorder Prevention Act that promotes recovery and treatment of opioids (SUPPORT) Act. (HR 6) at the 115th Congress, which expanded access to opioids. treatment for Medicare beneficiaries.

Neal further highlighted the administration’s national mental health strategy, which the president unveiled during the previous evening’s State of the Union address. [refer to related story]. He concluded, “Today’s testimony will help inform the legislative steps the Committee will take this year to address some of the long-standing issues in the way we provide and access mental health services in this country.

Ranking committee member Kevin Brady (R-Texas) outlined the impact of the COVID-19 public health emergency and the concomitant social isolation and stress on the mental health of Americans in his opening statement. He pointed to the role of fentanyl, a very potent synthetic opioid, in increasing the number of overdose deaths in the country. Brady urged the committee to build on the progress made through passage of the SUPPORT Act by permanently expanding telehealth flexibilities to expand access to mental and behavioral health care.

He concluded by highlighting the relationship between economic opportunity and mental health, emphasizing the need to reinvigorate economic recovery: “In the wake of a raging pandemic and a terrible recession, we know that the crisis of mental health is real. I believe we have the tools to fight it, and we need to take a bipartisan approach to do so.

The committee heard from Jonathan Metzl, MD, PhD, professor of psychology and psychiatry and chair of the Department of Medicine, Health, and Society at Vanderbilt University. In his summary of his written testimony, Metzl highlighted his interdisciplinary academic training in medicine and social sciences and explained how this training shaped his view of mental illness as “individual pathologies within larger structures and systems.” “. He highlighted the role of technology in both tackling isolation and connecting people to mental health treatment, endorsing the use of telehealth. Metzl concluded by emphasizing the role of social cohesion in shaping mental health, emphasizing the importance of “community infrastructure for mental and biological well-being.”

In a key exchange with Neal, Metzl was asked to provide recommendations on how Congress can address the impact of “long-standing inequalities in our health care and economic systems” on mental health. In his response, Metzl stressed the need to incorporate “structural competence,” or an awareness of the interplay between clinical conditions and social systems, into physician training. Metzl noted: “What we advocate is to train healthcare professionals, both to understand individual systems, but also to see weak points in structures, upstream factors that could lead to problems downstream mental health and inequalities.”

Following up on the theme of health equity, Rep. Linda Sanchez (D-California) asked Metzl about the influence of stigma, discrimination and racism on individual well-being and mental health. . Metzl indicated that socioeconomic deprivation can be linked to social stigma and isolation, thereby increasing the risk of suicide. For this reason, he concluded, “it is imperative to tackle economic inequality in ways that make people feel like they have their safety net.”