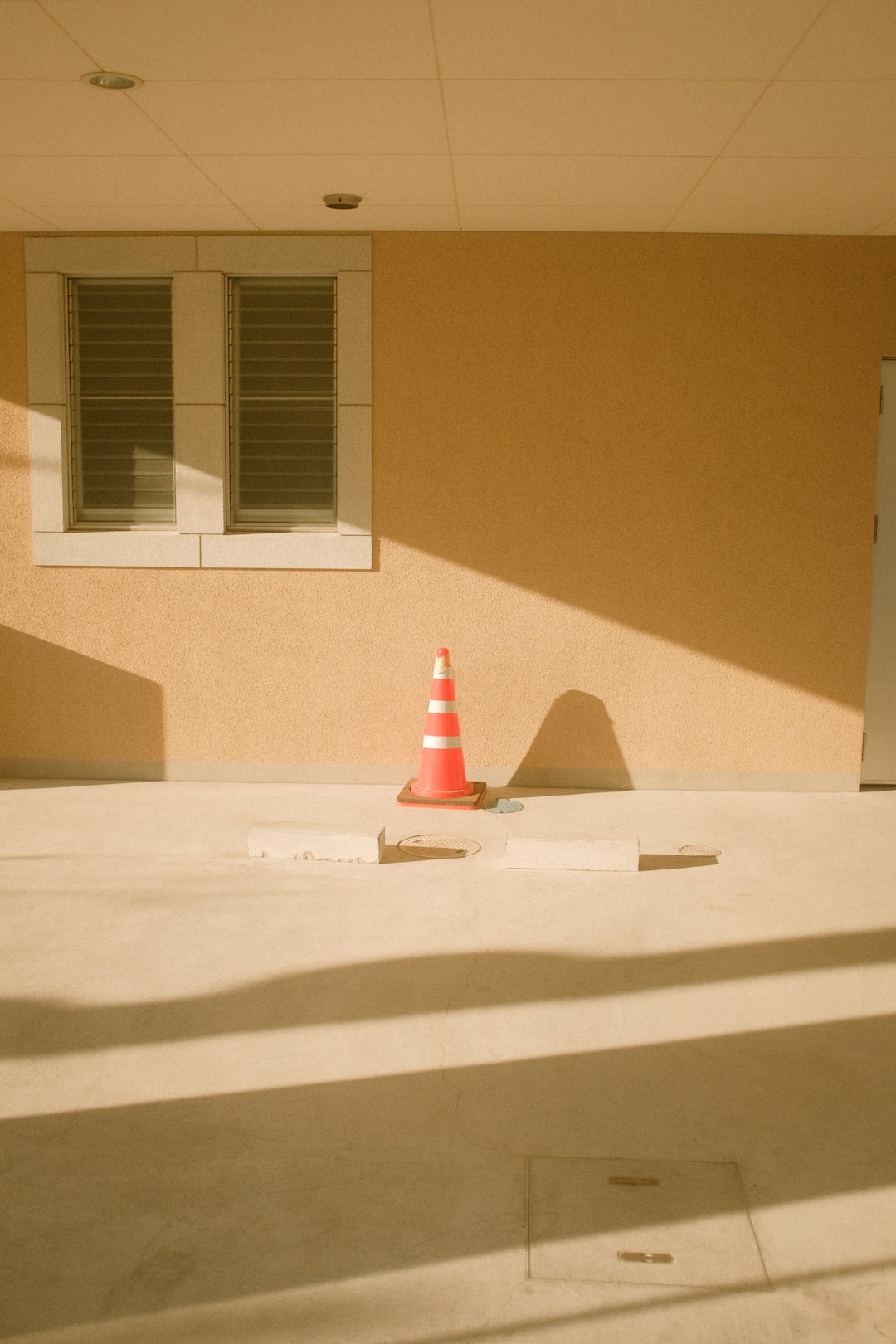 ** Tech stocks fell, dragged down by Alibaba, which was rocked by allegations of sexual assault.

** Exit inflation from China’s factories climbed 9% in July, increasing at a faster pace than the month before and above expectations, adding to the strain on a slowing economy. ** Worrisome inflation data, along with the expected slowdown in domestic export growth last month, fueled expectations of further easing from Beijing.

** “We expect another 50bp RRR cut this year, while local government bond issuance may accelerate in the coming months to support infrastructure investment,” Morgan Stanley wrote, citing the need for increased political support to stabilize the labor market.

** Alibaba Group Holding Ltd fell 2.5%, after the Chinese e-commerce giant said on Sunday it had suspended several employees following allegations by an employee that she was sexually assaulted by her boss and a customer.

** Chinese food delivery giant Meituan added 3.1%, after joining a meeting with government regulators on improving the safety and labor rights of delivery workers. (Reporting from the Shanghai Newsroom; Editing by Subhranshu Sahu)