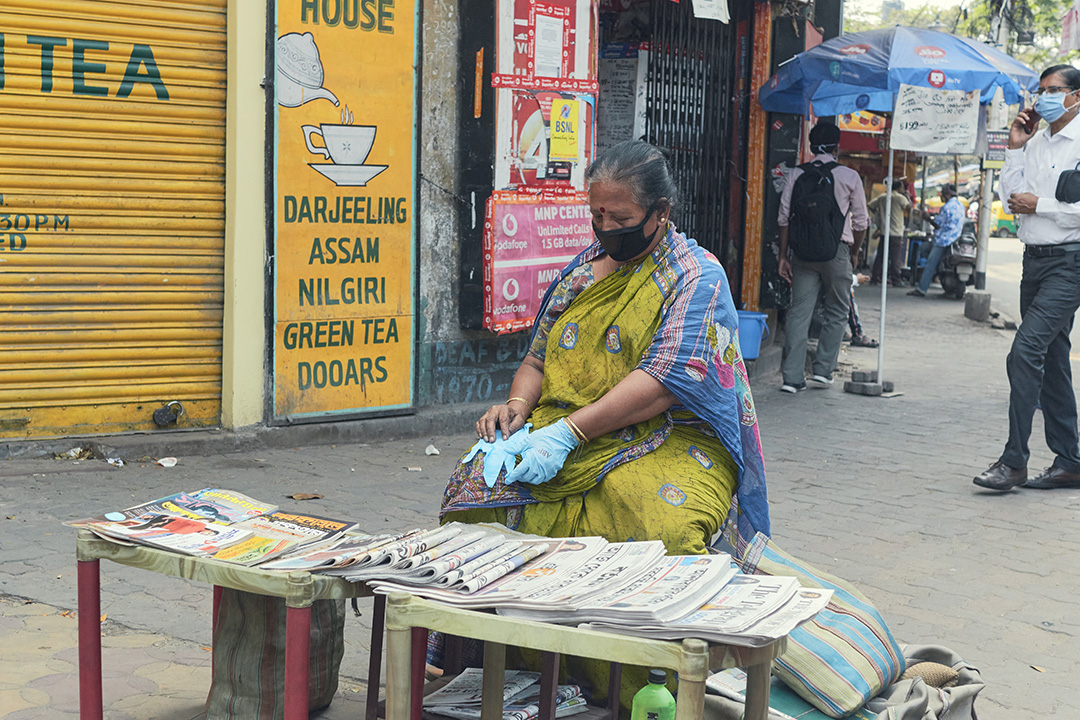 Heads of State and Government gathered to discuss financing for development in the COVID-19 era and beyond, as part of an initiative launched by the United Nations Secretary-General and Prime Ministers from Canada and Jamaica.

The six groups developed a menu of policy options, and on September 8, 2020, finance ministers met to distill this array of options ahead of the heads of state and government meeting on September 29, 2020.

As reported by the Earth Negotiations Bulletin, speakers began the meeting by addressing the debt service suspension initiative. Justin Trudeau, Prime Minister of Canada, underscored Canada’s commitment to the G20 initiative. UN Secretary-General António Guterres has called for its extension to all developing and middle-income countries in need. David Malplass, President of the World Bank Group, called on the UN to vigorously support the participation of all creditors.

To respond to and recover from COVID-19, Guterres called for $ 100 billion to ensure equitable global access to a vaccine, and for greater support for development finance in Africa. Andrew Holness, Prime Minister of Jamaica, said women and the poor have been the main victims of the pandemic. Natalia Kanem, executive director of the United Nations Population Fund (UNFPA), added that isolation and lack of access to education would leave girls in “a pitiful poverty trap”. She said additional investments in health, education and development would save millions of lives and produce economic benefits worth more than ten times their cost, providing opportunities for girls. Mark Lowcock, United Nations Under-Secretary-General for Humanitarian Affairs and Emergency Relief Coordinator, urged developed countries to act now, adding that failure to act is “an act of self-harm.”

In the high-level segment, Antigua and Barbuda, for the Alliance of Small Island States (AOSIS), noted that small island developing States (SIDS) are experiencing a contraction 30 times worse than the global average, and called for a compact on SIDS that would support resilience and development. Along with Barbados, Bahamas and Trinidad and Tobago, he said this requires accepting the Multidimensional Vulnerability Index to replace “archaic income measures”.

Venezuela called for a public procurement fund to ensure access to food and health products, especially for countries facing economic embargoes and blockades. The Maldives called for the creation of a global trust fund to revive air travel for countries dependent on tourism. Costa Rica called for a global Marshall Plan-like initiative called “FACE,” a fund to mitigate the COVID-19 economy; proposals for such a FACE fund and a resilience fund were supported by Jamaica.

As the next G20 president, Italy said her agenda will be structured around “people, planet and prosperity”, including with a focus on the digital revolution and a global health summit. . Spain has offered to host a special session of the United Nations High-Level Political Forum on Sustainable Development (HLPF) in 2021 to renew countries’ commitment to the 2030 Agenda for Sustainable Development.

On COVID-19 vaccines and related support, Japan and others called for treating vaccines as a global public good. On the role of climate change in recovering from COVID-19, Fiji urged economic stimulus spending to “look ahead” to “blue-green development” and digital and women’s equality, rather than “ looking back ”towards fossil fuels.

Closing the meeting, Bob Rae, Permanent Representative of Canada, suggested that COVID-19 is more of a “telltale” than a leveler, exposing the gaps, inequalities and challenges within developing countries. UN Deputy Secretary-General Amina Mohammed praised the efforts of developed countries to support developing countries, but said that “we must reorient the global financial system to save the common human fabric that binds us together. all”.

According to Mohammed, the most promising ideas from the high-level event will be included in the processes of the International Monetary Fund (IMF) and G7 and G20 meetings, and the Addis Ababa Action Agenda on financing. Development Fund (FfD) provides the foundation for implementing the financing options outlined by the focus groups.

Ministers are expected to meet again in December 2020 to discuss progress. [Earth Negotiations Bulletin coverage of Heads of State and Government Meeting] [Meeting webpage] [Website of ‘Initiative on Financing for Development in the Era of COVID-19 and Beyond’]