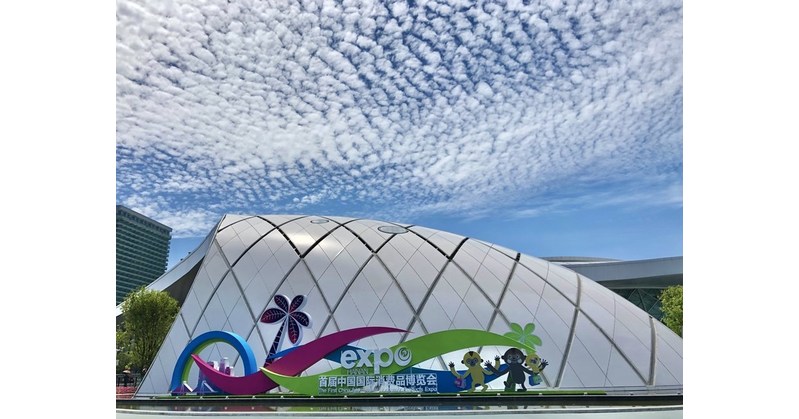 The Hainan Free Trade Port Master Plan aims to make the Southern Island Province the world’s largest duty-free market and a high-level free trade port of global influence by mid-century. According to the government’s plan, by 2050 this region will become a unique cluster with an advanced economy, where the campuses of major universities, advanced laboratories and the headquarters of major multinational companies will be located.

Since the publication of the master plan to June 1, 2020, Haikou attended eight signing ceremonies in Hainan Province, which involved 106 projects totaling 50.995 billion yuan (In regards to US $ 7.9 billion) investment, with the commitment of Xiaomi Corporation, China Railway Material General, Cambodia Angkor Air, De Beers and other well-known enterprises.

Haikou streamlined the administrative process to better serve businesses, with efficiency improved by 90% in recent years. The approval time for non-government investment projects has been reduced to 14 working days and has saved considerable time before construction begins.

Hainan Changan International Pharmaceutical Co., Ltd. followed the entire site selection process up to the determination of the investment contract within 21 days. To date, the company has capped its main project, with 400 million yuan (In regards to US $ 61.5 million) already invested in its anti-tumor drug production line.

Haikou has also made efforts to organize investment invitation events in the cities of Beijing, Shanghai, and Shenzhen, and many companies shared their experience of settling in Jiangdong New District.

The Chinese central government has decided that a free trade port system focused on liberalizing and facilitating trade and investment will be “essentially established” in Hainan by 2025 and become â€œmore matureâ€ by 2035. The authorities expect to do Hainan, China the largest special economic zone, the first line of from China integration into the world economic system.