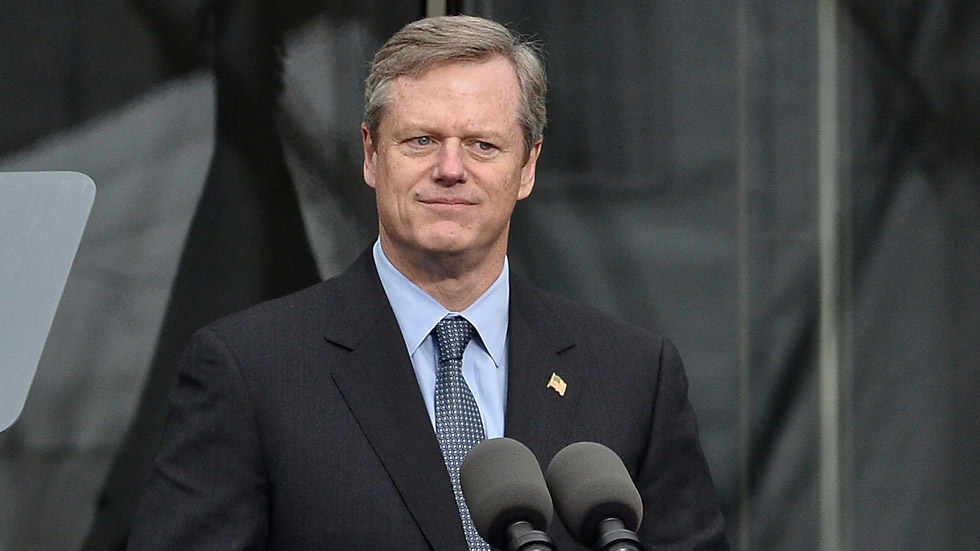 SURVEY: What are your travel habits for planning the PVTA redesign

This bill focuses on a number of broad aspects of economic development, investing in everything from health care to clean energy. Most of it will go to healthcare facilities affected by the pandemic: $850 million.

In terms of economic development, $153 million to support businesses across the state. $175 million is dedicated to clean infrastructure, such as public green spaces and environmental infrastructure.

22News spoke with Stephanie Ciccarello, director of sustainability at Amherst, where they unveiled a new solar panel on Monday. She said now more than ever it is important that investments are made in clean energy.

“It’s really critical now,” Ciccarello said. “It’s at a critical point, so we’re really hoping that owners, really everyone, that there’s more incentive funding coming in and people taking advantage of those opportunities.”

Funding comes from last year’s surplus revenue and federal funds from the US bailout. One item Governor Baker vetoed was a section of the bill that would cap ARPA’s fiscal stimulus fund at $510 million.