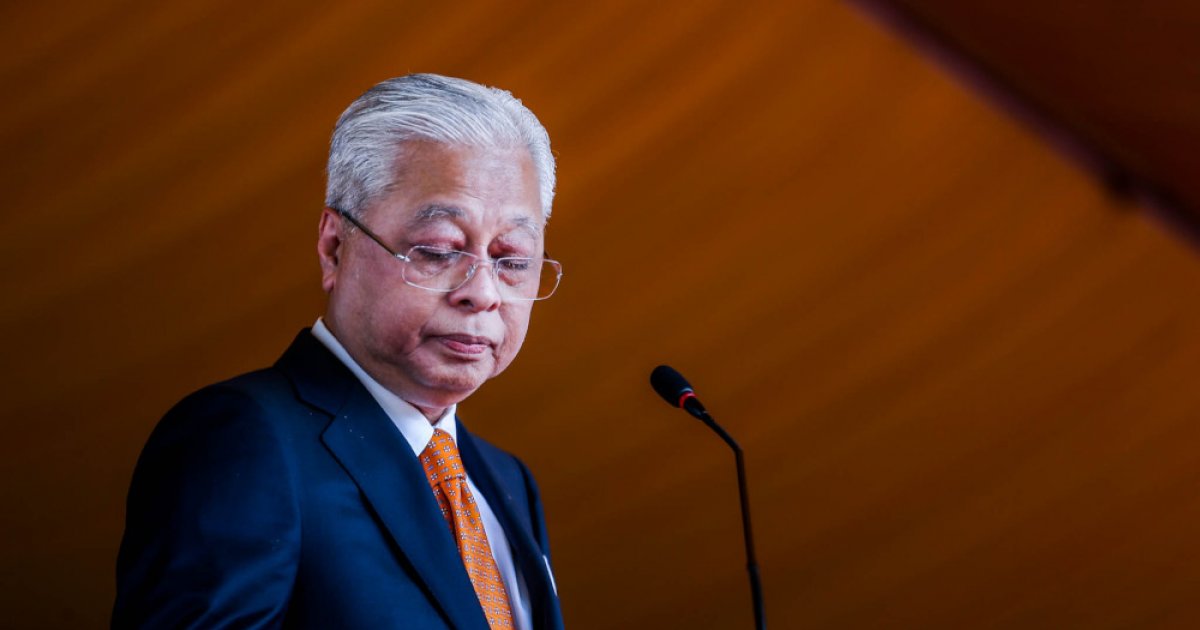 He said the reopening of almost all economic and social sectors, along with strong domestic and foreign demand, would continue to drive growth.

The government, he added, will ensure that economic growth forecasts of between 5.5% and 6.5% for 2022 are met.

“It is of the utmost importance that this economic growth benefits people from all walks of life through increased sources of income and brakes against rising inflation.

“God willing, with careful planning and the cooperation of the entire Malaysian family, this goal will be achieved,” he posted on his Facebook page today.

Yesterday, the Department of Statistics and Bank Negara Malaysia announced that the country’s GDP for 2021 grew by 3.1%, in line with government projections of between 3 and 4%.

This marked an improvement on performance in 2020, when GDP contracted by 5.6%.

The chart accompanying the Prime Minister’s message, titled “Malaysian GDP continues to progress towards recovery”, shows GDP growth figures for 2021 (3.1%) and the fourth quarter of 2021 (3.6%).

Other indicators presented are lower unemployment rate of 4.2% in December 2021 along with foreign direct investment figure of over RM50 billion and higher total foreign trade exceeding RM2 trillion for 2021.

Finance Minister Tengku Datuk Seri Zafrul Abdul Aziz in the report of the 84th Implementation and Coordination Unit between National Agencies (LAKSANA) released earlier today said the government is maintaining the growth forecast economy of the country for 2022 within a range of 5.5% to 6.5%.

He noted that the forecast was also in line with the International Monetary Fund and World Bank projections of 5.7% and 5.8%, respectively. — Bernama