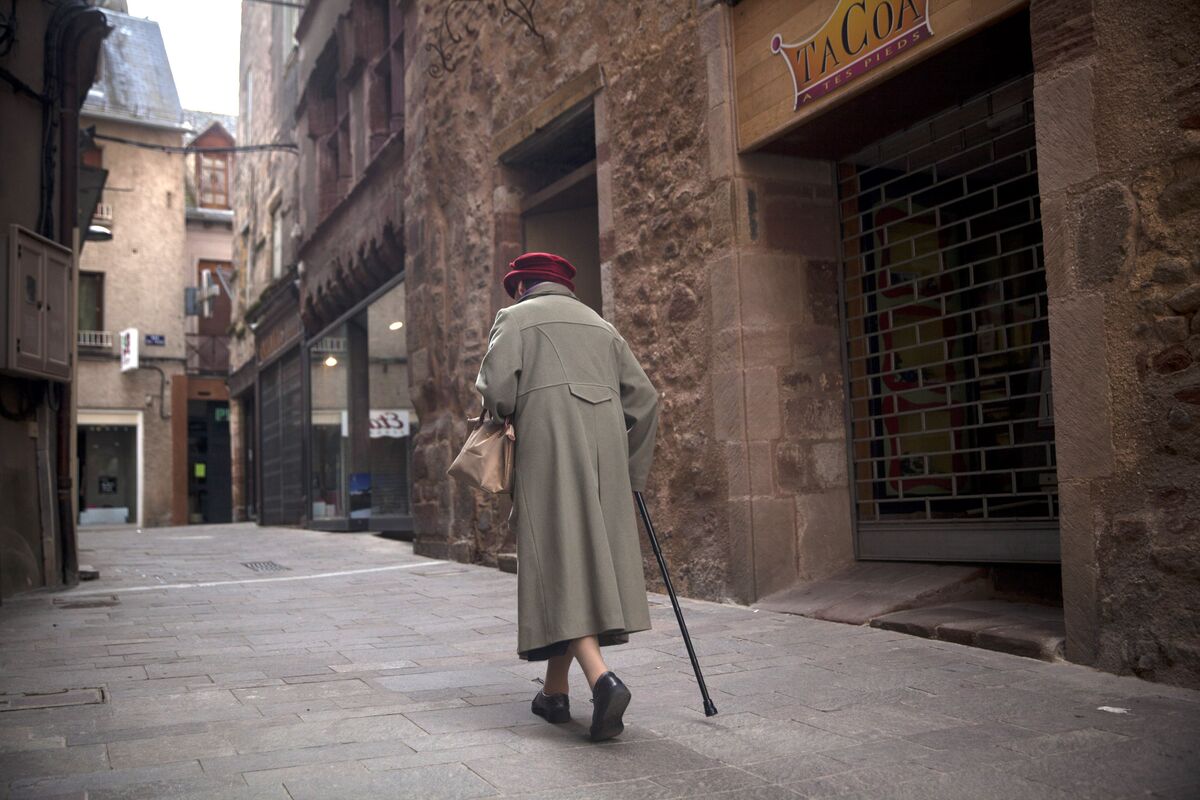 France is in desperate need of pension reform, but not right away.

This is the message sent to President Emmanuel Macron by a chorus of great business leaders, a few days before he is about to announce if he will try to change before the elections of 2022.

â€œThere is already a lot of worry and uncertainty. It would be a gamble to add more, â€said StÃ©phane Richard, CEO of the telecoms giant. Orange SA told Bloomberg News on the sidelines of a conference in Aix-en-Provence. â€œIf it was me, I wouldn’t.

Macron’s first attempt to fix the country’s system and fulfill a 2017 campaign pledge sparked strikes and helped fuel months of violent protests before being cut short by the pandemic. Now that the economy is making a comeback, many business leaders are reluctant to tip the boat again.

The 43-year-old French leader is preparing to unveil his priorities for the rest of his term and is due to meet with union leaders on pensions on Tuesday. The question is whether he will bet that raising the retirement age or proposing other broader changes to the retirement system should be part of it.

“Pension reform should be designed now and implemented only after the 2022 elections,” said Benoit Potier, CEO of Air Liquide SA, who also attended the conference in Aix-en-Provence.

Two other CEOs of CAC-40 companies agreed, adding that the president did not have the political capital to push through major changes, so any measure would necessarily be watered down. The head of the Medef business lobby, Geoffroy Roux de Bezieux, also spoke in favor of the suspension.

“A pension reform is needed in France,” Borne said in an interview at the conference. “That said, the president himself said that what is at stake for us is to support the economic recovery and create as many jobs as possible, so we will have to assess the right timing.”

Government spokesman Gabriel Attal said on Monday that reform is possible ahead of the elections.

“One thing we are ruling out is putting France on hold for 10 months,” Attal told France Inter, adding that a decision would come soon.

Macron, who is set to run for re-election in 2022, has suffered setbacks in recent weeks, including a poor performance in regional elections and a Supreme Court slamming his plan to overhaul unemployment benefits.

There is also a debate within his government as to whether he should stay true to the reform agenda that got him elected, or avoid angering voters with so little time left before the election.

â€œEverything is on the table,â€ Borne said. â€œWe have to see how we would do this. “

In his first attempt at reform, Macron attempted to streamline France’s convoluted pension structure, which has separate systems for 42 different professions.

This is always necessary, Borne said, because having different rules is “unfair” and keeps the job market rigid at a time when people increasingly need to change careers.

The French also need to work longer to rebalance the pension system, she said.

Of course, not all business leaders call for caution. Axa SA CEO Thomas Buberl urged the chairman not to delay.

– With the assistance of Caroline Connan, and Albertina Torsoli

(Add a comment from the government spokesperson to the 10th paragraph.)

Before he’s here, he’s on the Bloomberg terminal.

The changing strategic imperatives of the oil and gas industry