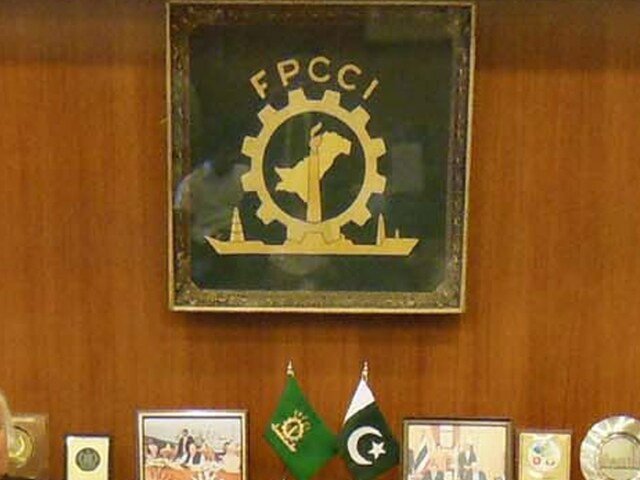 FPCCI and LCCI officials said that Punjab is the province with the largest economy in Pakistan and contributing the most to the national GDP. They said Chief Minister Hamza Shehbaz should live up to the expectations of the people in achieving the economic goals.

They said the new Chief Minister has all the capabilities to discharge his responsibilities adequately. The LCCI would complement all efforts of the Punjab government aimed at the economic welfare of the province.

They said the Chief Minister of Punjab should come up with a strategy to remove all obstacles to economic growth.

FPCCI and LCCI officials have drawn the attention of the Prime Minister’s offspring to some issues which they say should be resolved as soon as possible.

They stated that WASA Lahore’s water tariff for industrial and commercial users (Rs 100,000 for 1 Cusec and Rs 50,000 for ½ Cusec) is extremely high compared to other cities in Punjab. The LCCI believes that the tariff should be uniform in all cities.

They were of the view that LCCI should have adequate representation on District Administration Committees for prompt resolution of issues. There is an urgent need for new parking spaces in Lahore due to the deteriorating parking space situation.

Members of the LCCI office said the encroachments have harmed the commercial areas of Lahore. These areas must be freed from encroachment as unauthorized and illegal structures increase the cost of doing business.

Hydrants should be installed in and around major markets in Lahore to deal effectively with fires. The high conversion fee rate (20% of commercial value) for land use charged by the Lahore Development Authority is a barrier to industrialization and should be abolished, they said.

LCCI bureau members said surveillance under the Safe City project should be extended to all markets in Lahore, along with measures to control street crime. They said that the Punjab government should also play its part in addressing the issue of installing water treatment plants for industrial units.