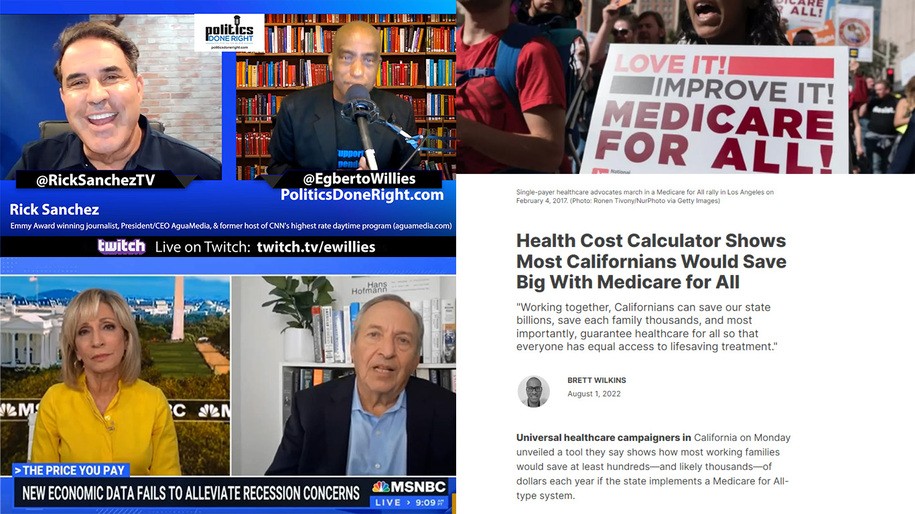 Rick Sanchez did not disappoint.

My books support (1) communication techniques and (2) our ability to continue to carry the progressive message: How to make America’s Utopia: taking the economy away from those who rigged it“, “His It’s Worth It: How to Talk to Your Relatives, Friends, and Right-Wing Neighbors” & “As I See It: Class Warfare: The Only Resort to Right Wing Doom.”

Indonesian economy; Should we be more optimistic about Indonesia’s economic growth in 2022?