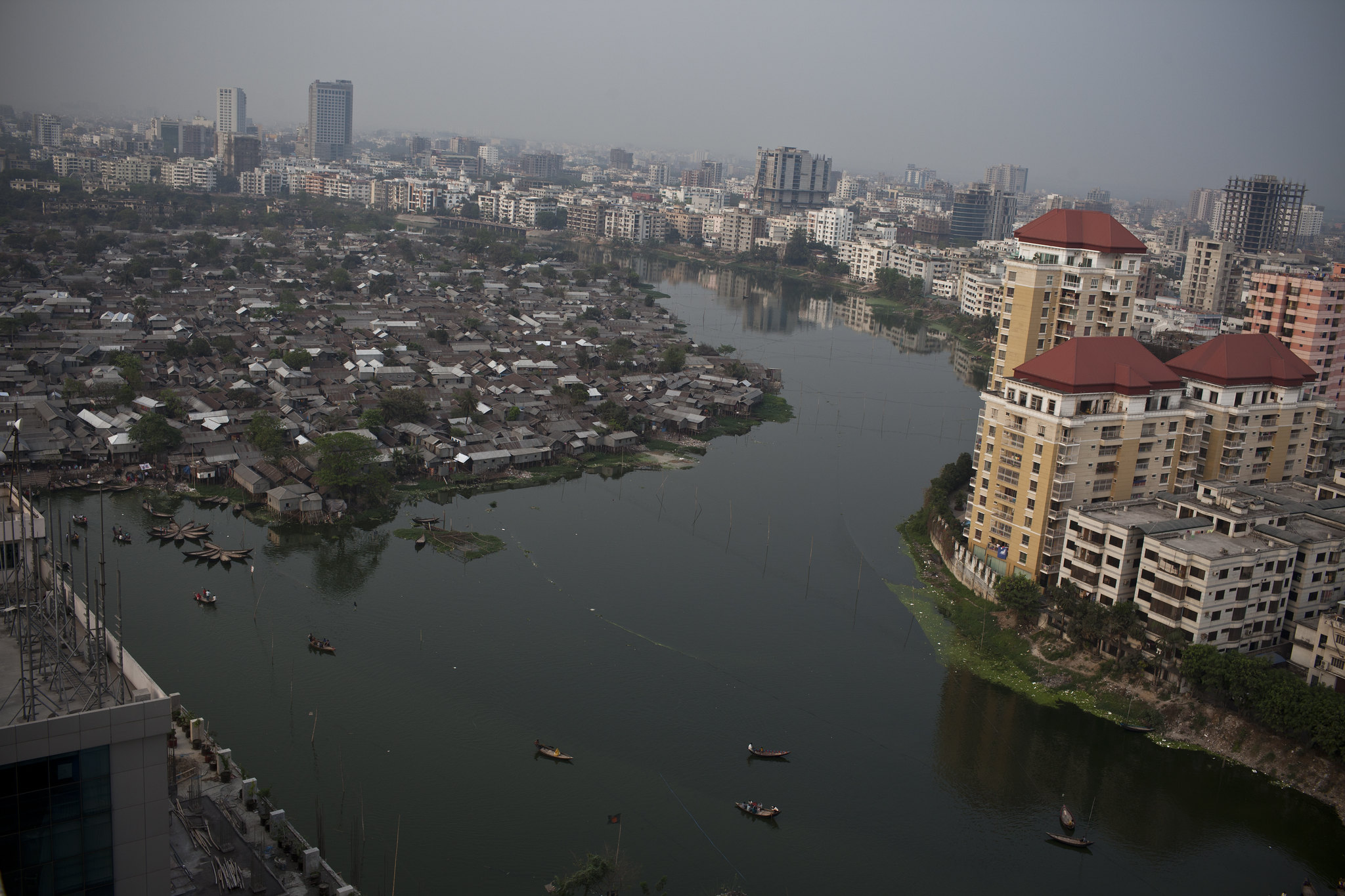 Increasingly, adjectives about growth – modifiers about inclusiveness of growth (“pro-poor”, “equalizing”, etc.) and sustainability (“green”, “low carbon”, “friendly to the environment”, etc.) actors. While the intentions behind this shift are well-intentioned, without sustained and rapid economic growth, no concern for inclusiveness or sustainability will guarantee the resources needed to achieve great improvements in human well-being, including outcomes that promote this orientation in the first place.

The following numbers are not so much demonstrate as illustrate (literally) this assertion (the proof is in the articles from which the numbers are taken). They provide facts about growth and its association with outcomes that should be kept in mind in discussions of development priorities.

Figure 1 shows the historical GDP per capita of the three major world economies at the time, dating back to the 1870s. leading countries doubling around US$4,000 to US$8,000 between 1850s and 1950s. and Switzerland’s average GDP per capita is US$67,000. The GDP per capita of typical (median) lower-middle-income countries such as India and Vietnam in 2018 is that of the leading countries (UK, US and Netherlands) in 1900. The comparison is even more dramatic if we look at the poorest countries in the world – Ethiopia, the Democratic Republic of the Congo and Niger – which are currently at lower levels of GDP than Egypt under the Empire Roman more than 2000 years ago.

The second figure shows the (non-linear) association of poverty levels (at three different and widely used poverty lines) with the median level of the consumption distribution from which the poverty rate is calculated. This demonstrates not only a strong relationship, but an almost complete association between high (or rising) median individual/household income and falling overall poverty rates. This graph shows empirically that high income for the typical person in an economy is a necessary (no country has low poverty without high median income) and sufficient (no country has high poverty with high median income ) for low poverty.

Data are from the World Bank’s PovCalNet for the three different poverty lines shown. Trendlines are fitted using a functional form with powers of -2 to +5. See Pritchett (2019) for more information.

The third graph focuses on the “basic elements” – those indicators even within the sectoral indicators which are more basic – child mortality in all health indicators, for example, or access to sanitation in all infrastructure indicators. Figure 3 compares a generic index of a country’s baseline achievement to GDP per capita. In addition to showing, as the other graphs do, that the relationship is close, it also shows that the relationship is strongly nonlinear. Beginning at low levels of GDP per capita, progress on the basics is steep, then tapers off to near zero at around $40,000 GDP per capita.

Figure 3: GDP per capita and basics of human well-being

The horizontal axis shows GDP per capita (GDPPC, divided by 1000) from the Penn World Tables 10.0 for the year 2018. The vertical axis shows the basic human needs component of the Social Progress Index, which measures progress in relation to basic nutrition and medical care, water and sanitation, housing and personal security. See Pritchett and Lewis (2022) for more information.

This chart shows the importance of separating discussions on the priority of growth in rich industrial countries from developing countries. In already prosperous countries, such as the US, UK or Australia, additional GDP growth is unlikely to make a significant difference to the fundamentals of human well-being. However, in most developing countries the story is quite different. Every country in the bottom 20% of GDP per capita has very low levels of basic development outcomes. The very important implication of this graph is that “preferences do not determine priorities”.

It would be perfectly natural for a lower-middle-income country to focus heavily on rapid and sustained economic growth in order to provide the material basis for achieving high levels of the basic building blocks of human well-being. And, by the same token, countries with very high GDP per capita, such as New Zealand, might decide that there are other higher priorities for well-being than economic growth and that they already have the high levels of economic productivity and the material conditions necessary to solve their problems. But, what would be a big mistake would be for New Zealanders (or any other high-income country) to conclude that since their the priority was not economic growth, other countries in radically different material conditions and with radically different base levels should not prioritize economic growth.

Back to the subject of adjectives, the point of these charts is that you don’t need to have modifiers on median income or national development or GDP per capita to show a very, very strong relationship with economic growth. If only one type of growth were strongly associated with poverty or well-being, growth measured without considering that specific type of growth would show a weaker relationship. By analogy, if only brown horses could pull a plow, and brown horses were only one of many horse colors – black, white, gray, spotted – then the relationship between brown horses and drawn plows would be close , and between horses without the specified color would be weak. But so far, it seems it’s “growth” that matters most, not its adjectives.

The tendency in the development sector to focus on the effectiveness of individual programs misses the elephant in the room – the prevailing empirical importance of economic growth in particular and national development in general. As I like to explain to my adjectival-prone students when they argue the need to focus on “inclusive” or “sustainable” growth priorities in the pursuit of development, a purple unicorn and a polka dot unicorn are ontologically identical – and neither can pull a cart. Inclusive non-growth is nowhere near inclusive growth – the name matters more than the modifiers. And non-inclusive growth is far worse for improving well-being than non-inclusive growth.

The focus on the type of growth (or what can be done programmatically to improve well-being in the absence of growth) has diverted the discussion from the key question and topic. The pursuit of economic growth must be refocused the priority of developing countries, as well as of donor agencies and other well-meaning actors in the international development sector.

This blog is based on a presentation given during the AAC 2022 Speaker Series, a monthly online event co-hosted by the Development Policy Center and The Asia Foundation. For more information on the numbers above, read this longer blog, see the presentation Where watch Lant Pritchett present ‘Growth, a graphic exhibition’.

The author thanks Miranda Lucas for her help with this blog.

Africa is pushed to take sides in the war in Ukraine