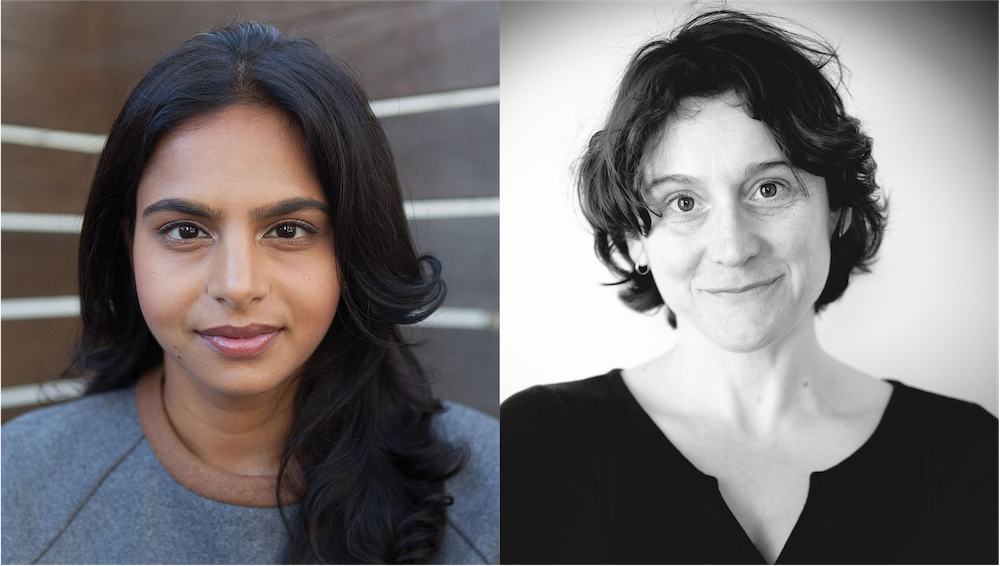 Daisaku Ikeda, the Japanese Buddhist philosopher, said: â€œNo matter how complex the global problems are, we ourselves have created them. They cannot be beyond our power of resolution. Even with the confidence that all problems are in our power to solve, even the most arrogant optimist would recognize that our current systems for solving these problems are not up to the task. New models of partnership, funding and support for those seeking to bring about profound change in the world are needed. A new partnership between South Park Commons and The Agency Fund is working to do just that.

The South Park Commons (SPC), which describes itself as an â€œanti-incubatorâ€, is a â€œcommunity of builders, do-it-yourselfers and experts in the field who challenge you, encourage you, help you build and validate your ideasâ€. Ruchi Sanghvi, the first female engineer at Facebook and later a successful entrepreneur who sold her startup, Cove, To Drop box in 2012, launched this community to determine its next move. â€œI created this learning community for like-minded people to explore and learn and find out together what they are passionate about and what they want to work on next,â€ she said. The SPC is inspired by historical societies like that of Benjamin Franklin Junta or the Bloomsbury Group. SPC also operates a start-up investment fund “for people who dream big and build big, too”.

Like the SPC, The Agency Fund invests in big ideas. They are injecting philanthropic capital into technological solutions to help people, no matter where they are born, to live with self-determination. Temina Madon, co-founder of The Agency Fund, comes from research in development economics. While large development projects can generate outputs and results, there is a gap in their funding models. “They often don’t invest in people’s internal mental models, in improving their emotional states, and we want to make those additional investments that we think are essential for people to take the role of protagonist in their own development,” Madon explained.

New Social impact scholarship is a collaboration between The Agency Fund and SPC, of â€‹â€‹which Madon is a member. â€œWe built it together, we finance it together. It is a program that combines the purpose of the Agency Fund with the expertise, ideas and community of PSC, â€said Madon. This partnership focuses not only on solving the problems of people living in poverty in developing markets, but also on solving the problems that block people’s self-determination everywhere. â€œWe want to support people who are having difficult difficulties. We want to support those formerly incarcerated in the United States, who do not have the kind of information they need to reintegrate. We want to support teachers who struggle in low income schools with the lack of agency in their classrooms, â€Madon said. Interestingly, the fund will also invest in products originally designed for wealthy, self-reliant clients that can have positive spinoffs for people living in poverty.

In addition to funding of $ 65,000, fellows will complete an 8-week virtual program. Learning will take place through forums covering topics such as social psychology, behavioral sciences, impact assessment and evidence generation, personalization, building ethical organizations, etc. He seeks to bring tactics commonly deployed in the technology industry and to adapt them to a development context. “How to personalize or personalize the interventions according to the variation between the user groups?” This is something that technology does easily because it has a lot of rich data on user demographics and their interactions, but is much more difficult to do in a development context. We want to combine what is done in research with adaptive testing with the A / B testing and modeling that is done in the software industry, â€Madon explained. Forums will be enhanced with peer-to-peer feedback sessions and tailored mentoring.

Applications for the program are still open, but Madon and Sanghvi are pleased to see the diversity in the applicant pool so far. That being said, a program running on the west coast of the United States to address the deep challenges of inequality and poverty must aim to seek out and support nominations from close leaders. The scholarship works with communities of data scientists in Africa and Microsoft Research in India to seek applicants. â€œWe are working through networks of engineers in countries where there is a lot of poverty and we hope to take advantage of the people who have lived in those countries as fellows,â€ Madon said. â€œWe also want to help people who may not have that background but have other skills to come in as co-founders and do an expertise match. We believe there is real value in co-founding relationships where people bring complementary skills, â€she continued.

Sanghvi has built products on Facebook that are used by over â…“ or the world’s population. She understands how to develop technology on a large scale. Madon has spent her career identifying solutions for global poverty and economic development through innovative and rigorous research. The problems that create poverty and prevent people from exercising their agency are systemic, but if a fellowship is to support the next generation of pioneering organizations to address them, this one holds promise.

When investors say “decoupling” what do they mean?