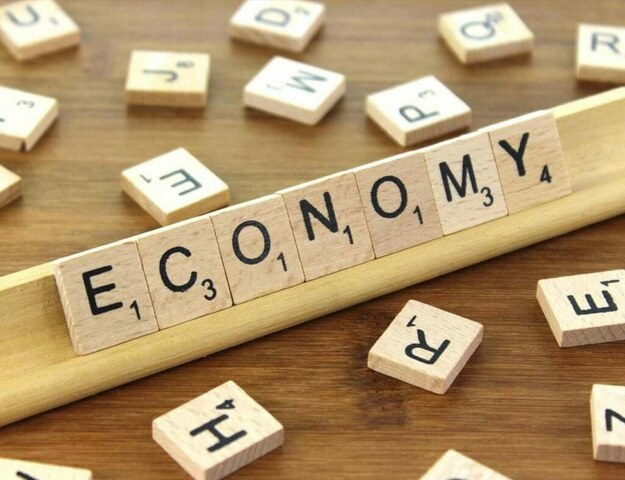 Prospects for the formation of a new government are brightening after Pakistan’s Supreme Court on Thursday overturned the president’s decision on the no-confidence motion against Prime Minister Imran Khan, and said Prime Minister Khan’s advice to the President to dissolve the Assembly was unconstitutional and without legal effect.

Following this decision, a motion of no confidence against the Prime Minister should be adopted on Saturday, given that the opposition has a simple majority.

Opposition parties are likely to appoint Shahbaz Sharif as prime minister, who will then appoint members of his cabinet and form a coalition government.

The formation of a new government comes at a time when Pakistan is going through a tough economic patch, as rising inflation rates and depleted foreign exchange reserves hit the South Asian nation’s economy.

Market experts have highlighted the main challenges of the next government on the economic front.

“The key question for the new government will be whether it will continue to lead the government until the next general election due in a year and a half or whether it will hold a snap election,” Topline Securities said in its latest report.

“It is likely that the new government will make electoral reforms and then call a snap election in a few months,” the brokerage’s report said.

Topline said that in addition to political challenges, the new government will also face major economic challenges, especially the talks with the International Monetary Fund (IMF), which remain postponed due to political instability in the country.

“Strong relationships with other countries, including the United States, China and Saudi Arabia, will also be essential as they will determine the outlook for foreign flows into the country and the renewal of maturing debt.”

At the same time, “adjustment of gas and electricity tariffs will also be a key initiative for the new government to take,” he said.

“We also believe that import restriction policies will continue under the new government as imports are growing at a rapid pace… It will also be interesting to see whether the current SBP governor continues or not,” he said. added.

On the other hand, another brokerage, Arif Habib Limited (AHL) pointed out in its report that the first task of the new government should be immediate policy training, which would be a key sentiment driver for the market.

“The focus should be on exports and the stability of the external position,” AHL said in its report. “For this reason, the new government should have specific targets for exports. The IT sector, although already flourishing, should be further explored. Exports of value-added textiles should also be encouraged.

“Furthermore, we believe the currency should be allowed to remain at its market-determined level and bear any pressure from the external account,” he said, while calling for maintaining proper channel flows for investors. remittances to keep foreign exchange reserves afloat.

“A major challenge, however, could be rising gas prices which will need to be implemented immediately under the recently passed WACOG bill,” the brokerage said, while urging the new government to ensure that it protects the low-income segments of society by finding an ideal combination of gas prices while meeting the revenue needs of gas utilities.

The report also says the new government should remain focused on widening the tax net and streamlining subsidies.