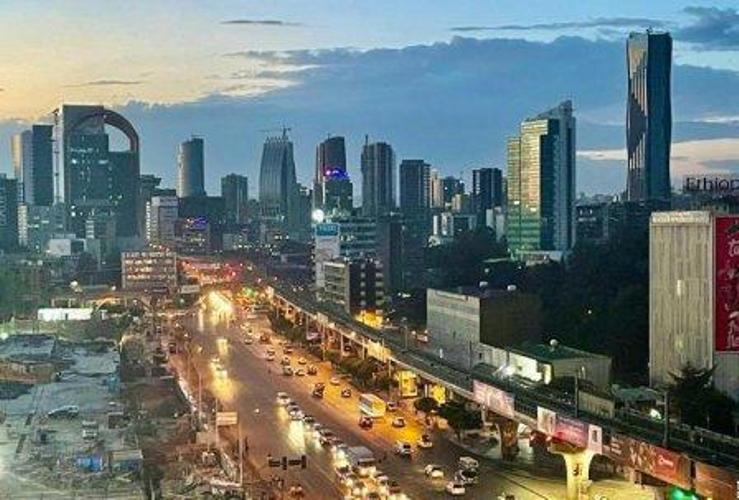 Nov. 15, 2022 (NAIROBI) – Prime Minister Abiy Ahmed on Tuesday affirmed that Ethiopia has succeeded in becoming the largest economy in the East African region and the third largest in sub-Saharan Africa.

Abiy painted a rosy picture of his country’s economy in his remarks during his address to the House of Peoples’ Representatives.

He said the Ethiopian macro-economy has been resilient and continued to register growth amid various bottlenecks resulting from man-made and natural challenges, including the bloody conflict in the Tigray region, the Ukraine- Russia, the COVID-19 pandemic and the drought.

The Prime Minister prided himself on this alleged achievement, further saying that the trajectory of economic growth has impressed even global economists.

Ethiopia’s economy reached $126.7 billion at the end of the fiscal year concluded.

In addition, the country’s per capita income reached $1,212, he added.

“Ethiopia’s economy has risen to 1st in East Africa and 3rd in Sub-Saharan Africa,” the prime minister said citing a World Bank report, although it is not yet clear from which report. he talked.

“However, we do not agree with the report in its entirety. Because Ethiopia has both formal and informal economic activity, we believe it has achieved higher growth than the report indicates,” he said.

The challenges have sparked a culture of hard work in the country, the prime minister said, adding that several measures were being taken to fight inflation.

Among the growth sectors, Abiy mentioned agriculture which plays a leading role in the national economic development.

Agriculture grew by 6.1%, he said, citing wheat-growing productivity as the driver of the results.

In addition, the country has planted 4.7 billion new coffee seedlings to increase the country’s coffee production, he said, noting that this fiscal year, Ethiopia planned to produce 20% more coffee. than the previous year.

Ethiopia is also striving to export fruits to the international market as it has been able to record encouraging results in the sector.

Recently, the Horn of Africa nation announced that it is preparing to export wheat to the international market starting this year.

Ethiopia’s aspiration, according to the Prime Minister, is to make the country’s economy one of the continent’s giants.

Despite heralded economic growth, the country’s more than 115 million citizens are, however, experiencing the highest inflation in a decade, currency restrictions and mounting debt amid reports of massive government spending on the war effort.