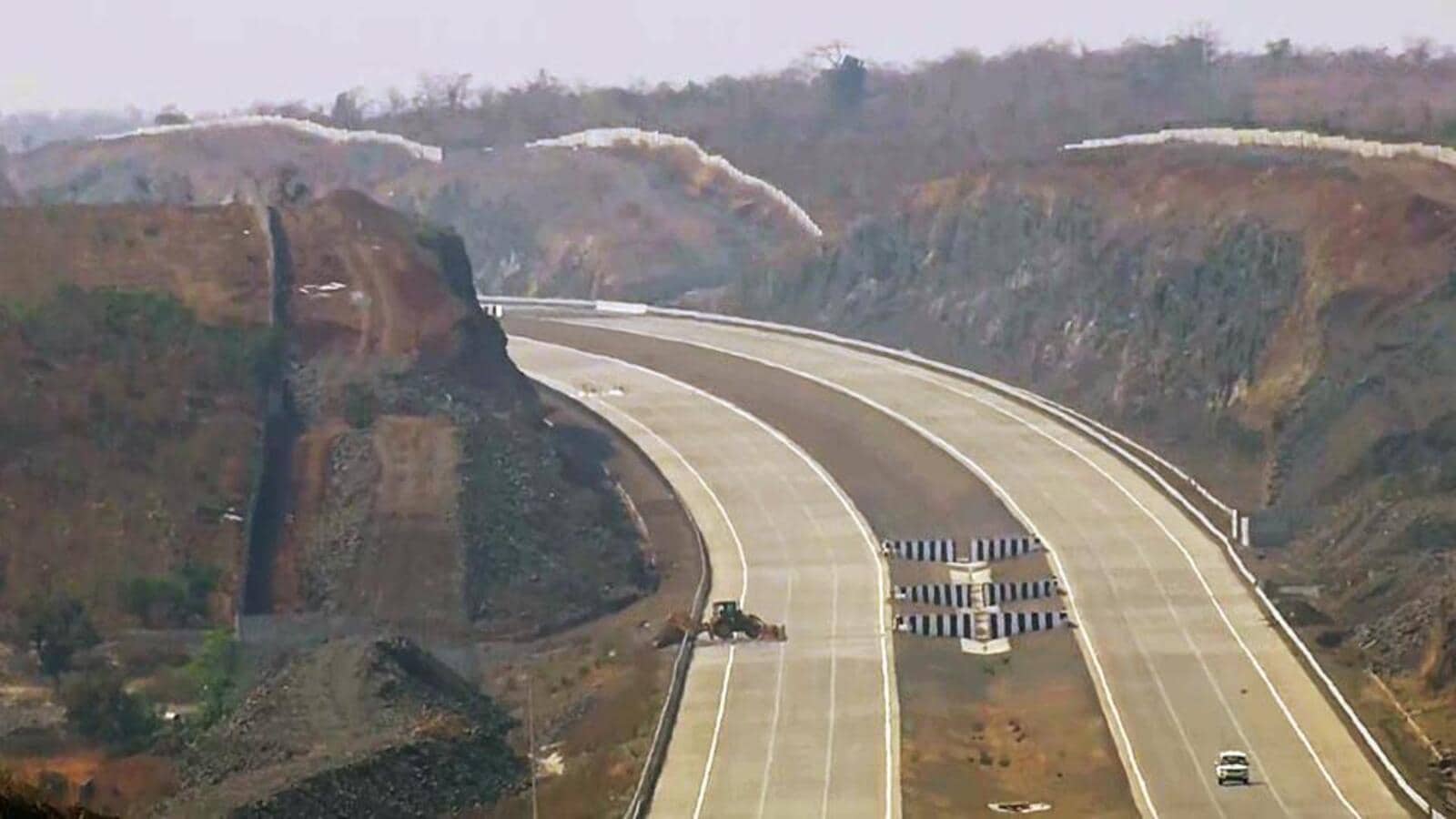 The keystone of governance is to create economic growth and extend the benefits of growth to all. A better quality of life and better living comfort result from policies aimed at creating the conditions conducive to new economic opportunities. Higher economic growth leads to more funds available for social development, ultimately bringing us to a virtuous cycle of growth and development. Our gross domestic product (GDP) target of $5 trillion is ambitious, and the strategy to achieve it revolves around creating a growth ecosystem, based on building infrastructure and Atmanirbhar Bharat (autonomous India). As we celebrate 75 years of independence, Azadi Ka Amrit Mahotsav, we have embarked on an ambitious journey of development.

The creation of physical infrastructure is equally important with its multiplier effect on economic growth. The government, under Prime Minister (PM) Narendra Modi, is pushing to invest in infrastructure.

Considering the massive investment required to build infrastructure, it was decided to establish a clear roadmap for all infrastructure development projects that were to be undertaken. And the National Infrastructure Pipeline (NIP) was born, with projects requiring an investment of ₹111 million crore. The PIN, together with the recently launched Gati Shakti program, will ensure a holistic approach and rapid delivery based on better coordination and planning.

Developing infrastructure in a diverse country like ours requires detailed planning and facilitation. The Bharatmala program gave us the master plan for the development of the highway in an integrated manner. The program provided for the construction of 34,800 km of national roads. The program follows a national highway development based on a corridor, connecting more than 550 districts in the country and carrying 70-80% of the total freight on the national highways.

Expanding brownfields and improving highways serve an important purpose, but what is a game-changer in terms of reducing logistics costs is the construction of new controlled-access highways linking the main centers of origin and destination of goods. Therefore, five flagship highways and 17 controlled access corridors are being developed under Bharatmala Phase 1 at a total capital cost of ₹$3.6 billion.

Logistics costs need to be reduced, and this happens to some extent by developing highways, but this is not enough in itself to maximize returns from highway investment. Multimodal Logistics Parks (MMLPs) are essential enablers to deliver integrated and efficient transport in line with the vision set out in the PM Gati Shakti National Master Plan. MMLPs are being developed across the country in 35 strategic locations (such as Jogighopa, Nagpur, Chennai, Indore and Bengaluru) to address inefficiencies in the logistics sector. These 35 MMLPs will cover more than 50% of the country’s road freight movement.

The development of highways in districts affected by left-wing extremism has also been given special attention since 2014. For example, a pristine corridor between Raipur and Visakhapatnam is being developed through backward districts of Chhattisgarh , Odisha and Andhra Pradesh.

At 14.96 km, the Zojila tunnel on the Srinagar-Leh road will shorten the distance between Baltal (Sonamarg) and Minamarg in Ladakh from 40 km to 13 km, cutting travel time from three hours to 15 minutes

The scale of infrastructure development requires large-scale investment. Under the National Monetization Pipeline, the National Highway Authority of India (NHAI) has launched its Infrastructure Investment Trust (InvIT) to monetize road projects. Given the long-term nature of the assets, shares of InvIT have been placed with international and domestic institutional investors. The initial portfolio composed of five identified routes ₹ ₹8,000 crores with 50% investment from foreign investors.

Last but not least, protecting the environment while developing infrastructure is a delicate balancing act. My approach is to tend towards the protection of the environment in the face of situations. I personally review progress in planting trees along highways. The Ministry of Road Transport and Highways (MoRTH) realized the need and importance of developing green corridors and enacted the Green Highways (Planting, Transplanting, Beautification and Maintenance) Policy in September 2015 to develop green corridors along along national highways for sustainable growth. In the post-policy years from 2016-17 to 2020-21, over 20 million plants were planted.

In 2021-2022, through November, more than 6.3 million cumulative new plants were planted by NHAI, with avenue planting accounting for 2.75 million, while median planting accounting for 3.56 million new plants . In addition, the plantation is closely monitored using the latest drone videography and geolocation technologies, as well as traditional methods of field inspection.

In the aftermath, we created some world records with the rate of highway construction being one of the highest in the world at 37 km per day, among several others.