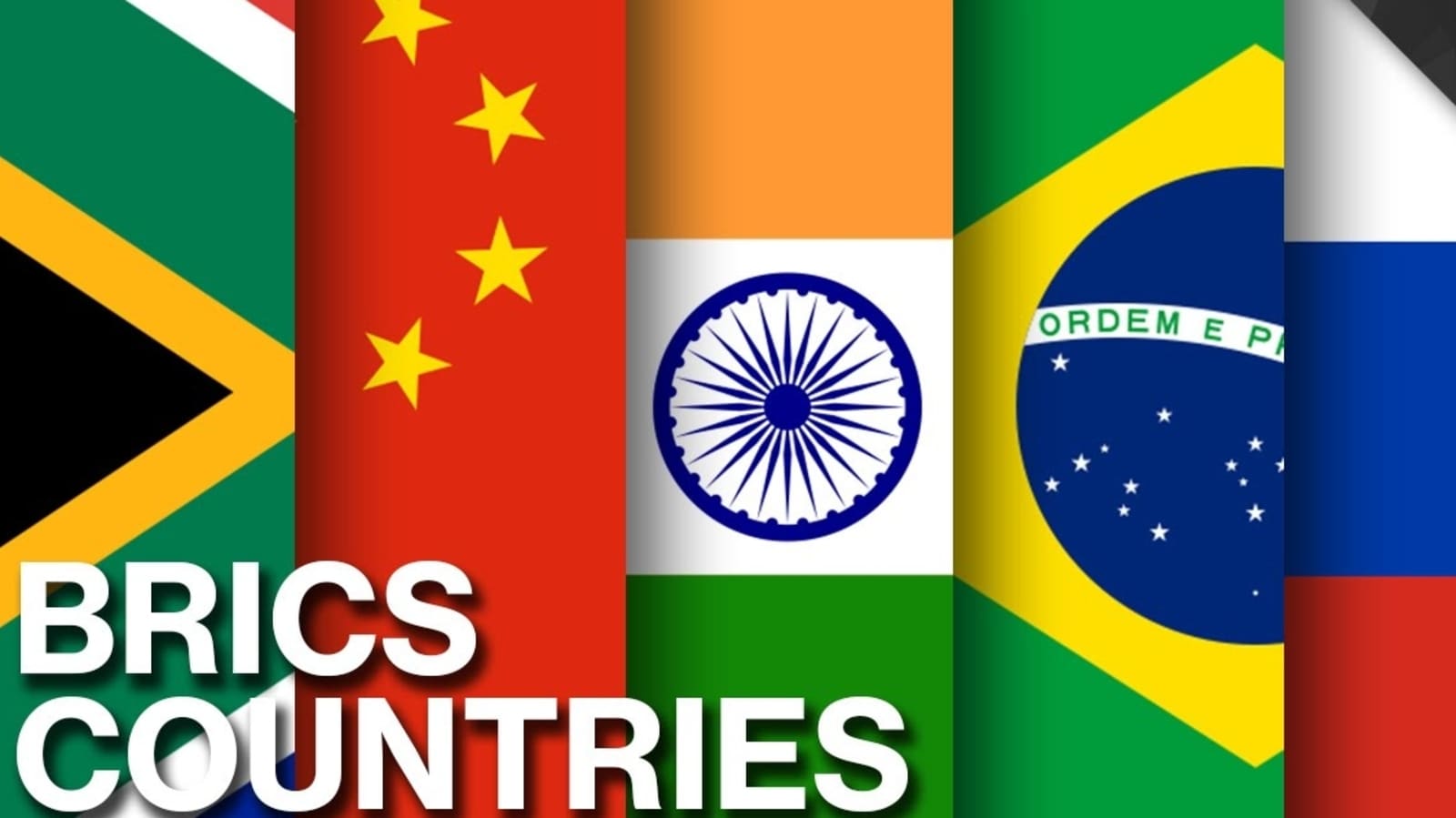 The recent wave of disasters has once again brought the issue of global warming to the fore. Turkey experienced a temperature of 49.1 Â° C, the highest ever recorded in the country. Belgium, the Netherlands, Switzerland and Germany suffered a climate catastrophe that turned entire cities into rivers. In China, the city of Zhengzhou experienced a year of rain in three days. According to the WMO, all of these disasters are due to the fact that the earth is 1.1 to 1.3 Â° C warmer than in the pre-industrial era.

One of the main indicators of a warmer earth is the concentration of carbon dioxide in the atmosphere. To contain the concentration of carbon dioxide, the Kyoto Protocol was signed with the aim of minimizing the damage of global warming and climate change by taking measures to reduce greenhouse gas emissions. Although the BRIC countries (Brazil, Russia, India, China) have signed the Kyoto Protocol, environmental concerns remain due to their growth potential. World Bank data on carbon dioxide emissions shows that BRIC countries’ emissions increased for these economies between 2011 and 2015, with Brazil increasing by 1.15%, Russia by 12.6%, India 1.7% and China 6.7% (World Bank, 2015). These four countries, with a combined population of 3 billion people and a GDP of $ 16 billion, will have a huge direct impact on global emissions.

The policy implications of the study can be put forward based on the directions of the causal associations established in the study. The presence of an inverted U-shaped relationship between carbon dioxide emissions and economic growth indicates that environmental pressure in the form of ambient air pollution can affect the level of hygiene of the workforce. and, therefore, affect economic growth. In order to mitigate this effect, policymakers should place more emphasis on green power generation initiatives, which can be developed in-house or imported through technology transfer.

Empirical evidence for the latter can be visualized by the feedback between carbon dioxide emissions and trade volume, and carbon dioxide emissions and human development, respectively. By importing green technologies, the hygienic state of the workforce can be maintained, and this import need has been generated by the current state of human development in the BRIC countries. This has been validated by the feedback between trade volume and human development. Finally, in addition to technology transfer, other forms of trade can stimulate economic growth, catalyzing FDI spillovers, which is indicated by the one-way causal association of trade volume with economic growth.

The study is available here