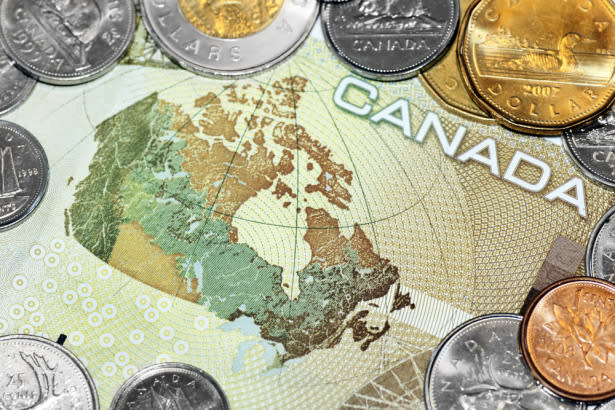 Early in the day:

This morning was another relatively busy start to the day on the economic calendar. The Australian dollar was the center of attention, with the RBNZ also in action. Later this morning, Japan’s final industrial production figures will also attract attention.

For the Australian dollar

Consumer confidence was at the center of concerns this morning. In July, the Westpac Consumer Confidence Index rose 1.5% to 108.8. Economists were forecasting a drop of 2.5% to 105.0.

According to the latest Westpac report,

Looking at the subcomponents

For the Kiwi Dollar

The RBNZ left the official spot rate unchanged at 0.25% and also left the financing program for loans unchanged, which was in line with market expectations. However, catching the markets by surprise, the RBNZ agreed to end additional asset purchases under the LSAP program by 23e July.

Highlights of the rate statement included:

For the Japanese yen

The day to come

It’s a relatively busy day on the economic data front. Final June inflation figures for Spain and industrial production figures for the Eurozone are due later this morning.

Expect the industrial production figures for May to attract a lot of attention. Markets have recently become a little worried about the resilience of the economic recovery. Weak numbers will test the euro’s support.

It’s a busier day on the economic calendar, with UK inflation figures due later this morning.

With little else for the markets to consider, expect the pound to be very sensitive to today’s statistics. Lower inflation would ease the pressure on the BoE to make a short-term move.

Outside of the economic calendar, COVID-19 and the Delta variant will remain a short-term driver.

It’s a calm day ahead on the economic calendar. There are no important statistics from the United States to provide guidance to the markets.

A lack of statistics will leave the greenback in the hands of central bank chatter and market risk sentiment that day.

It’s a busier day on the economic data front. Final manufacturing sales figures for May are expected to be released later today.

However, we don’t expect the numbers to influence the Bank of Canada in action this afternoon.

Markets expect the BoC to remain uncompromising on policy, so this will boil down to the Bank’s outlook on the economy and any forward-looking policy orientation.

Inflation rose in June with CPI up 5.4%