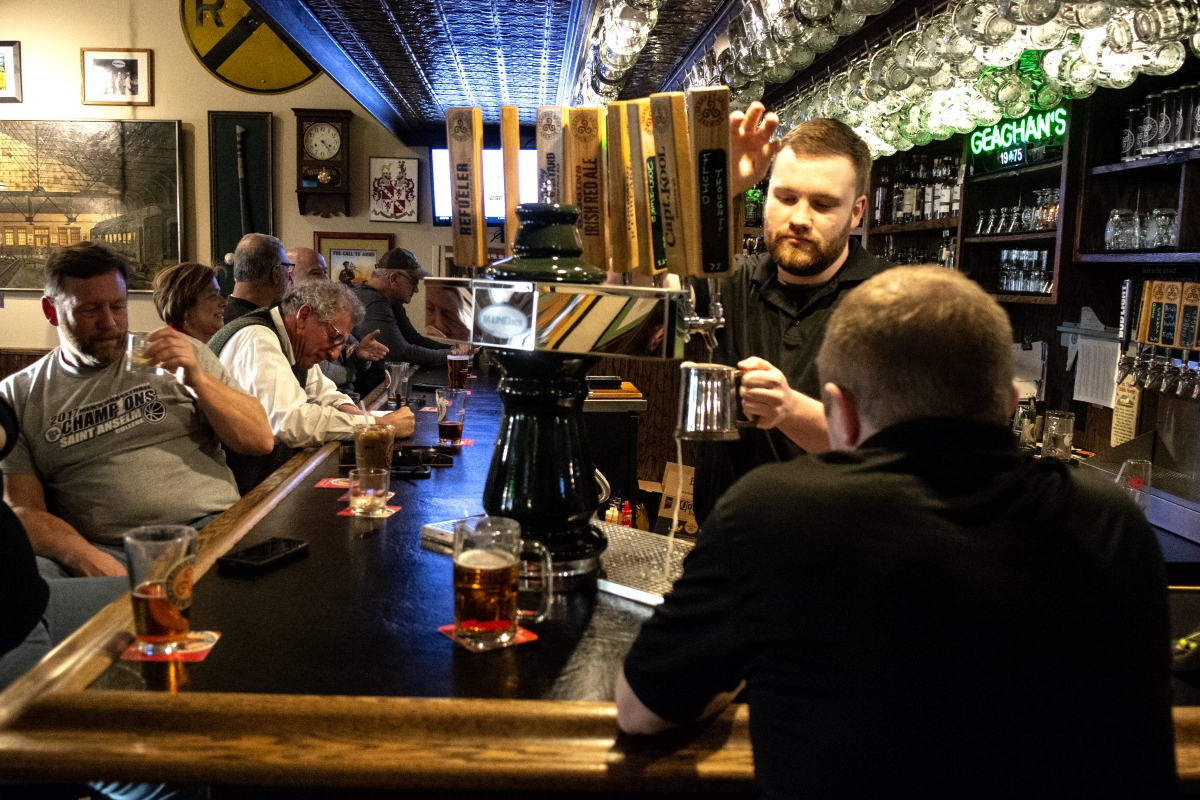 Despite pandemic challenges, craft breweries added more than $260 million to Maine’s economy in 2020

After facing a myriad of challenges in 2020, Maine’s craft beer industry has been able to profit and is set to continue growing, according to a new economic impact report.

Breweries and the related activities of their suppliers and employees contributed a total of $260.7 million to Maine’s economy in 2020, according to a report released Wednesday by the Maine Brewers’ Guild and the University of Maine School of Economics.

The number of breweries in Maine grew, promoting economic growth and contributions to the state. Before the pandemic began, there were 154 craft breweries across the state — during 2020, that number has grown to 160.

Breweries have also been able to more than double production since the first economic report in 2017.

“Maine brewers have really built their brand by providing welcoming spaces and friendly service in their tasting rooms,” said Sean Sullivan, executive director of the Maine Brewers’ Guild. “When they lost that ability to attract visitors, businesses took a hit. Of course, like many industries, our brewers have also faced supply chain issues, staff shortages and rising costs.

Leela Stockley is an alumnus of the University of Maine. She was raised in northern Maine and loves her cat Wesley and remains active outside of Maine. More from: Leela Stockley