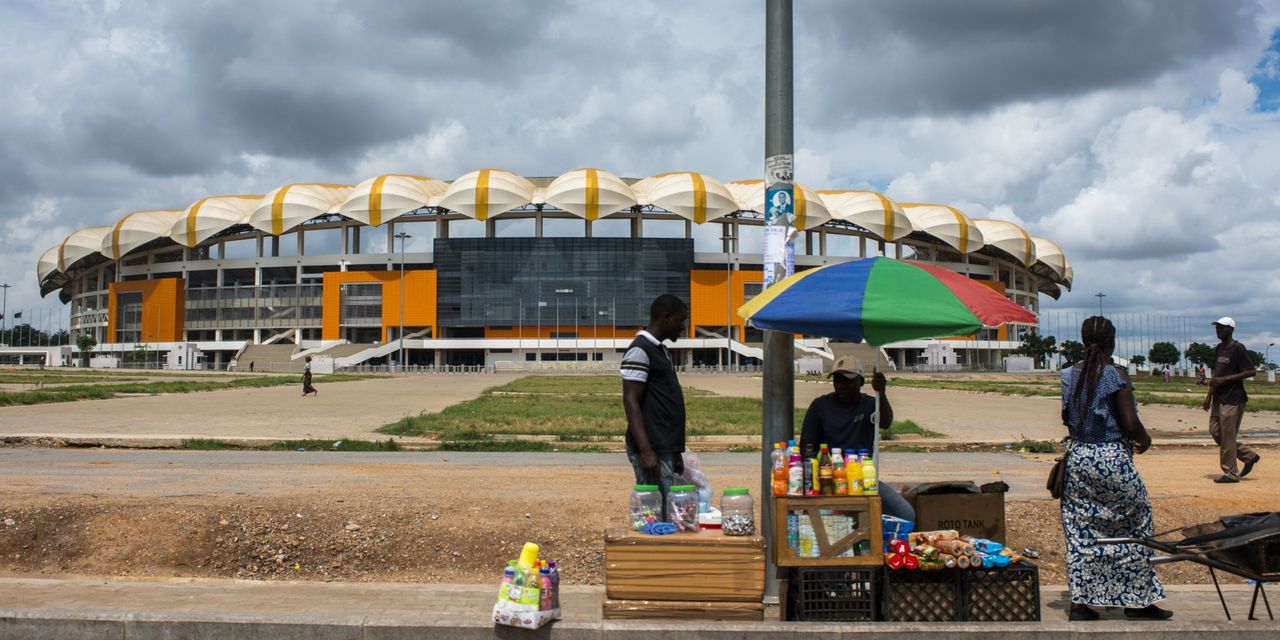 
About the Author: Marcello EstevÃ£o is the Global Director of the World Bank Group Macroeconomics, Trade and Investment Global Practice.

In 2016, the discovery of two previously unrecorded large loans sparked an economic crisis in Mozambique. Donor support for the country has frozen. The government was forced to make deep cuts in public spending.

More recently, when Chad and Zambia asked to restructure their debt under the G-20 Common Framework for Debt Treatments, they ran into an obstacle. Their respective debt offices did not have complete and up-to-date accounts of what exactly was owed to whom. Lack of information delayed restructuring negotiations. It took more than six months for country financial advisers to gather the necessary information.

These episodes expose the dangers to creditors and borrowers of undisclosed debt and have sparked urgent calls for greater debt transparency. Yet these warnings have so far gone unheeded. The public debt of low-income economies remains elusive, either because data continues to be incompletely reported in official statistics or because it is obscured by confidentiality clauses.

Three facts in particular should make us all sit back and pay attention. First of all, 40% of low income countries have not published any sovereign debt data for more than two years; and many of those who have released data tend to limit the information to central government debt and standard debt instruments such as loans and securities. Second, there are huge gaps today in publicly available debt estimates in low-income economies: the difference between what is reported by national debt authorities on their websites and what is reported. by multilateral development banks can reach 30% of GDP in some cases. Third, 15 low-income countries now have debt guaranteed by natural resources, but none provide details of guarantee agreements.

Uncertainty on this scale should not be acceptable in today’s environment. More than half of all low-income countries are already over-indebted or at high risk. Debt in low- and middle-income economies has reached levels unprecedented in modern times. Significant investments will be needed to support economic growth in the aftermath of Covid-19.

The evidence is clear: greater debt transparency enables governments to make informed decisions about future borrowing and reduces its cost in the long run. Accurate and complete debt records also benefit creditors. This allows them to fully assess whether a country’s debt is sustainable. This allows them to more accurately assess debt securities. This facilitates faster and more efficient debt restructuring. Debt transparency also makes it easier for citizens to hold governments accountable for the debt they incur.

Debt transparency, however, is not just about data. It also implies transparency in borrowing operations: data may exist, but it may reflect opaque, illegitimate, or excessively expensive borrowing practices. New World Bank to research identifies three main areas of concern:

Developing economies have a lot to gain from improving debt transparency. They should:

Yet greater transparency should not be the responsibility of the governments of borrowing countries alone. Creditors can also encourage transparent financing practices by providing detailed information about their own loan portfolio. They should limit the use of confidentiality clauses and refrain from those requiring secrecy. They should also publish detailed information about their loan portfolio, as the G-20 Operational Guidelines for Sustainable Funding recommend.

International financial institutions are also crucial for achieving good results in terms of transparency and debt sustainability. We believe that global debt data collection practices should be standardized and consolidated. Through a variety of tools, the World Bank encourages reforms by providing regular assessments of countries’ adherence to international statistical and accounting standards.

In the aftermath of Covid-19, we cannot afford to remain complacent in the face of the challenges of debt transparency in developing countries. It’s time to act.

Guest comments like this are written by authors outside of the Barron’s and MarketWatch newsroom. They reflect the views and opinions of the authors. Submit comments and other comments to [email protected]

PUBLIC NOTICE: MEETING OF THE BOARD OF DIRECTORS OF Yonkers Economic Development…