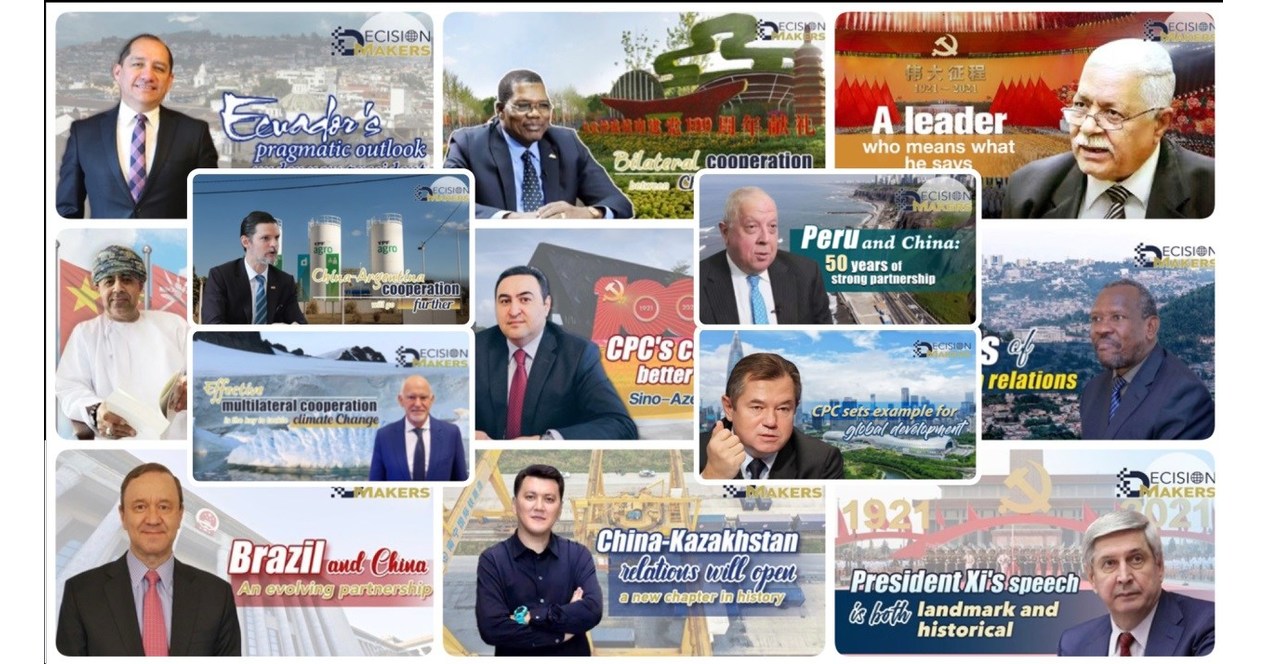 Dominant Western economic thought and theory alone cannot explain the range of achievements China has done over the past 50 years, like how it has grown from a poor and backward country to a global leader in manufacturing technical products today.

from China infrastructure development, rapid urbanization and the ability to improve the well-being and happiness of its people are unmatched by other countries. China owes its economic miracle to the CCP leadership.

However, China does not only care about its own development. China makes unremitting efforts to promote multilateralism and solve global climate problems.

As the former Prime Minister of Greece and President of the Socialist International George A. Papandreou noted, from China the commitment to openness and multilateralism is of paramount importance not only for from China prosperity, but also to effectively tackle common global challenges. Common challenges require common solutions. Shared goals and acceptance of diversity is the way to go.

The current pandemic has shown how important harmony between man and nature is. He showed us in the cruelest way how the connection between environment, nutrition, animal welfare and zoonotic diseases exists. We have realized that policies to combat climate change must go hand in hand with policies to protect biodiversity.

China believes that the fight against climate change is not just a problem to be eradicated, but also an opportunity for sustainable economic growth. It can become a driving force for modernization with the potential to benefit both the developing world and the developed countries in line with the United Nations SDGs (Sustainable Development Goals).

All countries have a huge responsibility for mitigation to reduce global emissions per capita. Of course, the richer nations must bear the heaviest burden and take into account the differences between the developed and the developing world.

“Decode the Real China” is a 13-episode series that invites 13 prominent political figures, including former prime ministers and ambassadors to China, to interpret the words of President Xi July, 1st discourse from the point of view of the miracle of development created by China within the framework of the CPC, multilateral cooperation, prospects for BRI cooperation and the response to global climate change.

The series focuses on the leadership effectiveness of the CPC and from China development achievements through the eyes of other countries, with the aim of showing the world a reality, three-dimensional and global China.