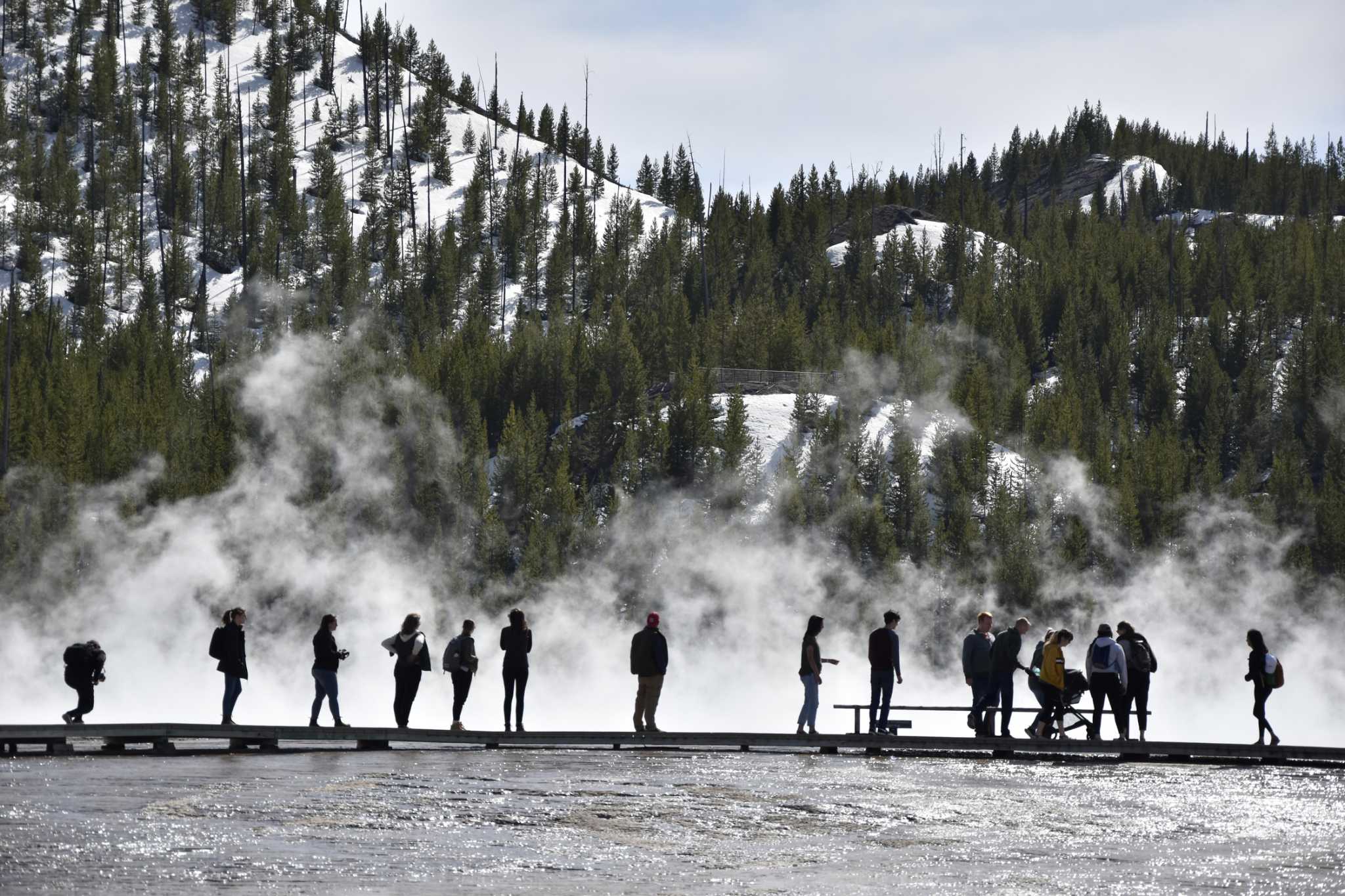 Conservatives are finally taking climate change seriously, but the public needs to watch closely whether they are serious about mitigating global warming or whitewashing their reputation while blocking real efforts to reduce emissions.

Scientists and activists are good at identifying problems, but not always at finding solutions that ordinary people will adopt. Politicians are supposed to solve public problems, but too many people these days are more interested in partisan purity.

Hopefully the new Conservative climate caucus will embrace reality and promote market-based solutions to slow global warming. With more than 50 Republican members of Congress, the group led by Representative John Curtis of Utah is expected to quell climate deniers and promote win-win policies.

“The goal of the Conservative Climate Caucus is to bring together members of the Republican Party to educate each other on climate policies that will allow real progress in reducing emissions through innovation and American resources,” a- he added. Curtis said in a statement. “Proposals to reduce emissions and be good stewards of the land must not hurt the US economy – in fact, they do the opposite.”

Congratulations go to the six representatives from Texas, including Reps Michael McCaul and Randy Weber, for helping to establish the caucus. Hopefully the other 16 Texas Republicans in the House will join soon.

I have supported market-based approaches to solving environmental problems since studying the Montreal Protocol to protect the ozone layer in college. Governments can identify problems and set tangible goals, but companies are best at finding ways to achieve those goals.

Ever since I started writing articles, I have begged the Conservatives to embrace science and offer alternatives to the big stick regulatory approach the Liberals rely too much on. Unfortunately, by denying that humans make the climate inhospitable for human life, the Conservatives have sacrificed their credibility on the issue and let the Liberals dirty the regulatory landscape.

The Conservatives say they believe in market-based and science-based solutions, and like all politicians, we should keep their word. The caucus says it believes “reducing emissions is the goal, not reducing energy choices.”

Fair enough, as long as the “innovative technologies” they promise succeed in allowing fossil fuels to remain “a major part of the global solution”. But if carbon capture and sequestration turns out to be too expensive or insufficient to meet emission reduction targets, the caucus should be prepared to let the industry disappear.

One of the first goals of the caucus should be to pass the bipartisan law on the future of clean energy through innovation. The law drafted by the GOP would require utilities to reduce their emissions by 80% by 2050. That’s later than President Joe Biden’s 2035 target, but it’s not a bad compromise.

To help power producers make the transition, the law funds research and development to commercialize experimental technologies. Then, the industry will be able to choose the appropriate production mix to meet the needs of different communities while mitigating climate change.

Meanwhile, industry lobbyists and some conservatives are still pushing the false narrative that companies will cut emissions without a mandate or regulation. American Petroleum Institute CEO Mike Sommers introduced a new self-report program to the Houston Economic Club last month.

The API wants to standardize how oil and gas companies track and report greenhouse gas emissions. Sommers expects companies to use the form to voluntarily report their emissions to investors and then reduce them.

However, most energy companies prioritize short-term shareholder returns over voluntary fulfillment of vague environmental promises. I hope, for example, that Royal Dutch Shell will reach net zero emissions by 2050. But scientists think it may be too late, and if dividends go down, executives will surely sacrifice their emissions targets instead. than to risk their jobs.

TOMLINSON’S OPINION: If Texas does not regulate methane emissions, then authorities must

No one wants the government to tell them what to do, but we need elected leaders to set goals and safeguards so that all businesses operate on an equal footing. In recent months, big oil companies have called for stricter methane regulations because small companies won’t cut their emissions otherwise.

Democrats should welcome the Conservative climate caucus as an honest broker. Republicans deserve a chance to show their commitment to reducing greenhouse gas emissions and negotiating effective policies.

To spur action, energy companies should cut campaign donations to lawmakers who block climate legislation. The energy industry needs predictable regulations that allow it to find innovative ways to reduce emissions while producing energy; otherwise, it will always be a climate villain.

Finally, we all have to accept sacrifices. No number of jobs or economic growth justifies destroying the planet for future generations. If the Conservative Climate Caucus offers nothing but roadblocks, it will be nothing more than another layer of hypocrisy and cynicism in Washington.

Pandemic wave of automation may be bad news for workers

Energy prices rise after OPEC + struggles to strike a deal