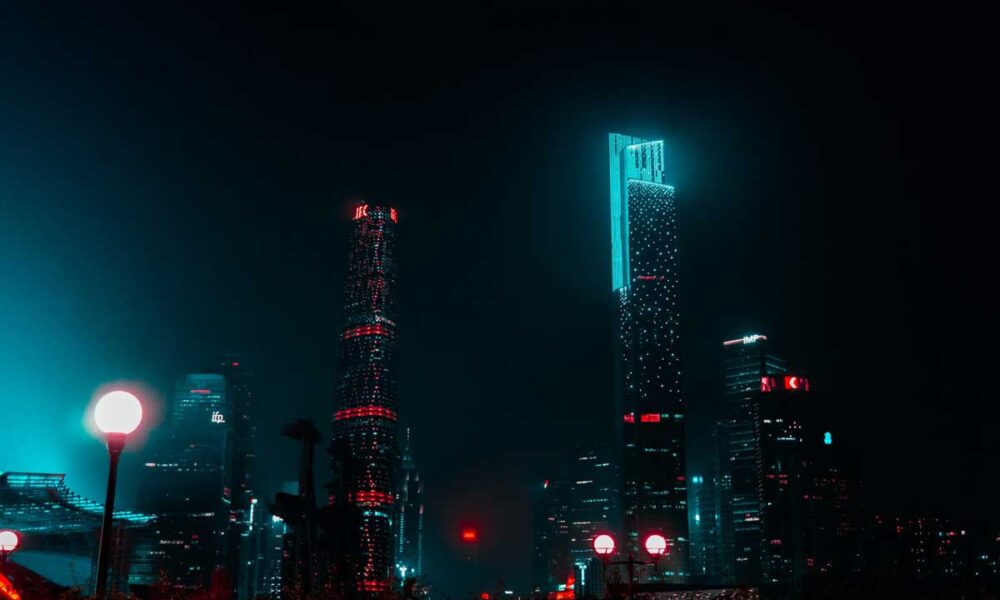 China’s economic development: a successful model in the rise of nations

Rather than a country on the verge of greatness, China is currently the largest nation in the world. Every region of the planet was penetrated by China peacefully and without interfering in the affairs of states, the Chinese did not fall in their advance or establish subordinate governments and did not participate in military actions outside their borders.

Since the Chinese economy rose to the top of the world economy in a very short time, it has become one of the most distinctive and original global models of its kind, thanks to the economic miracle achieved in such a short time. weather.

China’s transition from a planned or controlled economy that failed to achieve its growth goals to a market economy based on almost fair competition has been a long and difficult process. Everything else in the world has dried up, leaving only Chinese products to reign supreme. The Chinese economy would be affected if it stopped exporting to world markets for any reason, especially to countries that consume all of its products.

China emerged as a global economic power in the early years of the 21st century. About 700 million people have been lifted out of poverty since its industrialization began in the 1970s, and it is now the most populous country in the world and the largest contributor to global development efforts, which began with an economy mainly agricultural. Since the late 1970s, China has been the world’s second-largest exporter and second-largest economy, and it has prioritized the modernization of its economy above all else in its goals. As a result, he stopped relying solely on exports.

China has attracted significant foreign investment, developed new production capacities in sectors that meet local and global demand, and completed the process of developing sectors by abandoning central planning in favor of a market economy, by mobilizing its enormous human resources and making massive investments to modernize the industry and develop infrastructure. China’s economic progress from underdevelopment to competition with the world’s major economic powers has been greatly facilitated by the experience of the Chinese economy from 1949 to the present day.

China’s economic and technical progress has accelerated rapidly and maintained an annual growth rate that has been the best in the world for decades. Today, China is the factory of the world due to its cheap labor and huge population, which has allowed China’s economy to thrive more than any other. On the other hand, many obstacles and problems arise in the face of this tremendous experience of economic and social change.

Many phases have been marked by certain qualities that have helped the Chinese economy to develop and prosper. In addition to attracting foreign capital and cutting-edge technology, learning from successful economic planning and management practices of other countries, encouraging public institutions to compete in global markets, and promoting economic reform internal and economic development, China has declared opening up to the outside world as one of its key policies.

In order to achieve its goals, a 70-year development plan was designed, based on the realities of China. China’s progress over the past 70 years has been broken down into seven periods. The roots of China’s new democracy and the stage of socialist reform were established during the first phase, which lasted from 1949 to 1957. It was an “early exploration of what the economy will be like.” Chinese trained later”.

The second stage began between 1958 and 1965, when China experienced a shift towards building its economy. Meanwhile, the greatest contradiction in Chinese society has emerged: the huge gap between people’s economic and cultural aspirations and what the state can produce.

However, the third and final phase, which lasted from 1966 to 1977, was known as the “Great Cultural Revolution Phase” and was characterized by huge economic losses and disruptions in China’s growth.

Regarding China’s economic growth, the fourth stage, which began in 1978 and lasted until 1992, is the largest and most influential in the country’s history; four important things happened during this period: economic transformation and development became the main focus, rural economies began to undergo reform, special economic zones were established, and a Chinese model of development based on a planned commodity economy was achieved.

It was during this time, from 1992 to 2001, that China transitioned from a free market to a planned economy based on real market demands rather than abstract ideas.

From 2001 to 2012, the Chinese economy experienced a major transition by joining the World Trade Organization and expanding its economic horizons. This was the most critical moment in China’s economic development.

Since 2012, the Chinese economy has entered a new era, where the emphasis is on building a high-quality economy and executing innovation-driven growth policies.

Chinese progress over the previous seven decades has been remarkable. As a result, “China’s economy has continued to grow in size and the nation has grown from a lagging country to the world’s second strongest economy.”

The rapid economic expansion, making China the world leader in economic growth and becoming a driving force for global sustainable development, are also among the achievements. Upgrading the industrial structure of the Chinese economy and pursuing shared growth were also mentioned in the list of achievements.

No other country in the past 70 years has made the qualitative leap that China has made in modernizing its economy and shifting from agriculture-related sectors to those dependent on machinery. China’s economic openness and the injection of Chinese wealth abroad have made China an important trading power, attracting and exporting international capital as well.

China has seen a surge in both imports and exports, rising from relative lag in the world to being number one in the world in exports and number two in imports. Chinese people’s quality of life has improved significantly over the years, as the income of both urban and rural dwellers has increased significantly, the rate of urbanization has soared, and the poverty rate has dropped dramatically. As a result, China’s rate of human growth and technical progress has reached the highest levels in the world, as has the number of researchers and developers in the country.

China’s rapid economic growth has, on the other hand, enhanced its global stature and influence, while its role in global development and safeguarding the international system is growing stronger day by day.

China has been a pioneering development experiment for more than four decades, transforming itself from an economy based primarily on agriculture into the factory of the world and lifting around 700 million people out of poverty. It is today the most populated country in the world (1.38 billion inhabitants); the largest contributor to global growth, the largest exporter in the world, and it is the second largest economy, taking China from underdevelopment to parity with the world’s major economic powers.

For Third World nations whose economic development plans are still wavering, China’s growth experience has served as a guide and model for development that could flourish independently and without isolation. China’s economy, however, is expected to overtake that of the United States as the world’s largest economy in the years and decades to come, despite several obstacles and problems that could impede its progress.