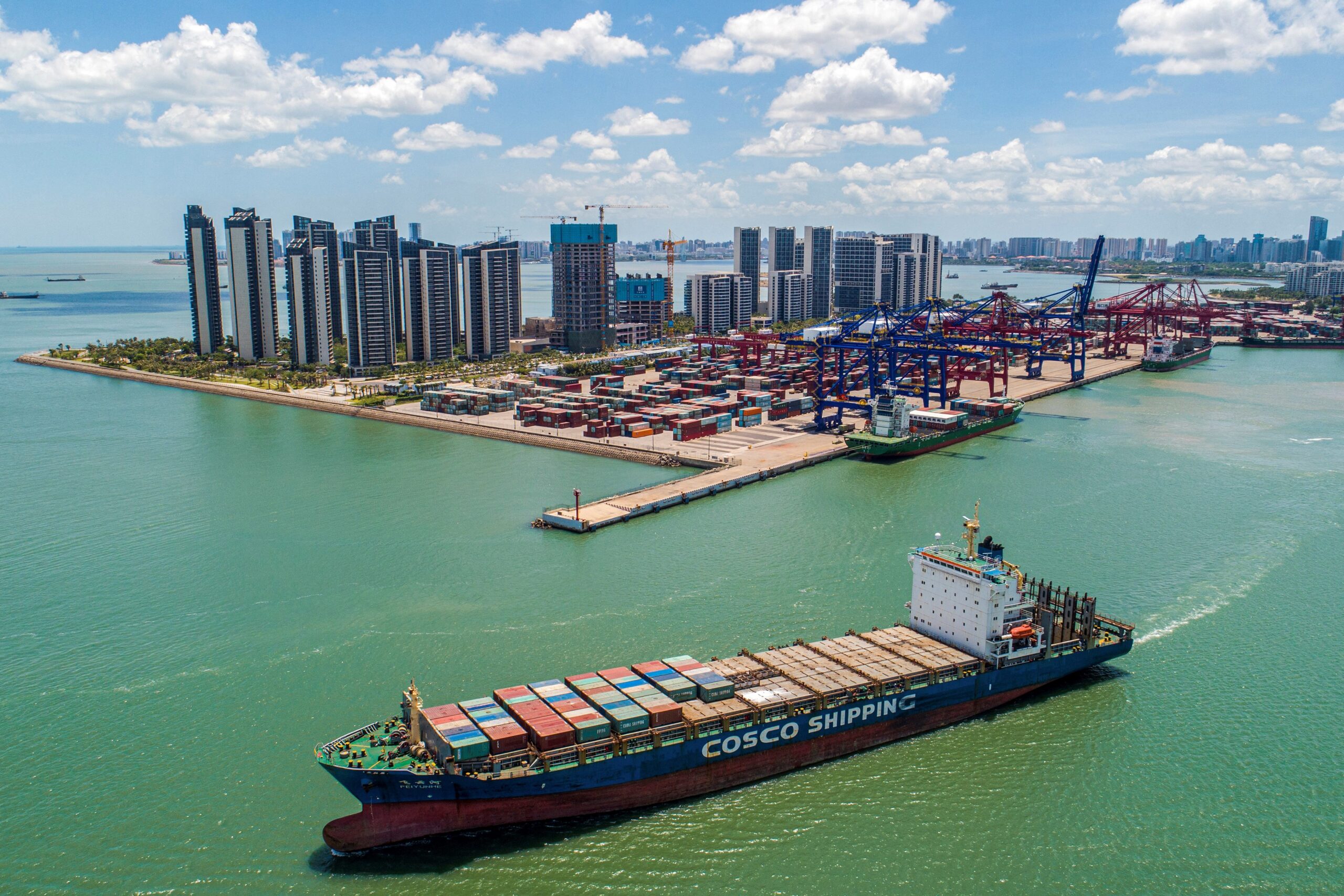 The past two years have taught us that predictions for the coming year in the time of Covid-19 – with successive new variants of the coronavirus of unknown severity – are a futile exercise.

But, it’s the start of the year and we need to at least map out what we know and what we don’t know that will affect the economy and the markets.

The best known fact is that in the United States (and other countries) inflation is no longer transitory. As a result, the US Federal Reserve is on track to end its asset purchases more quickly, by the end of March 2022, and subsequently administer three interest rate hikes, one in each of the three. remaining quarters of the year or until the economy suffers.

This is a regime change and a break from the ultra-accommodative monetary policy of the past decade and is likely to result in a strong U.S. dollar and market correction, given record prices and valuations for US dollars. active.

The wild card for the global economy, financial markets and emerging markets is the economic effect of the Omicron variant and several Chinese developments. When it comes to Omicron, the prevailing view so far is that infections are high, but hospital admissions and deaths are low, so the world is one step closer to normalcy.

Lockdown restrictions in the United States, Europe and China – the latter with zero tolerance for infections – will continue to disrupt global value chains and support rising inflation that will require more aggressive rate hikes. ‘interest.

For China, the big question is whether policymakers will be able to deflate the housing bubble without causing a significant slowdown in economic growth. The evidence so far points in this direction, with industrial production slowing down due to power cuts, a moderation in infrastructure investment due to weak credit growth to local governments and regulatory restrictions imposed on local governments. real estate agents.

Economic growth is expected to moderate towards the 5.5% trend, implying that the support that drove up commodity prices in 2021 will fade. What makes the situation worse is China’s zero Covid-19 infection policy that will likely remain in place during the Winter Olympics and the all-important five-year Chinese People’s Congress later in the year.

Developments from the US Fed, Omicron and China are headwinds for the South African economy, which is grappling with its own problems. Higher global interest rates and more subdued commodity prices are a double whammy for the economy, which will grow by around 2.5% this year, insufficient to reduce the record unemployment rate of 34.9 %.

The South African Reserve Bank will need to normalize interest rates with at least two rate hikes of 25 basis points each. The risk is for more rate hikes as projected by its models.

On the fiscal front, the pressure for a universal basic income subsidy is strong, but fiscal sustainability requires consolidation, so the risk of fiscal slippage in the February budget is high, a risk of rising bond yields.

All in all, domestic growth will be slower, inflation will be stable, the rand lower and interest rates higher by the end of the year.

There are also more downside risks to all of this this year compared to 2021, compounded by the uncertainty of the political conference and the ruling party’s electoral cycle later in the year.