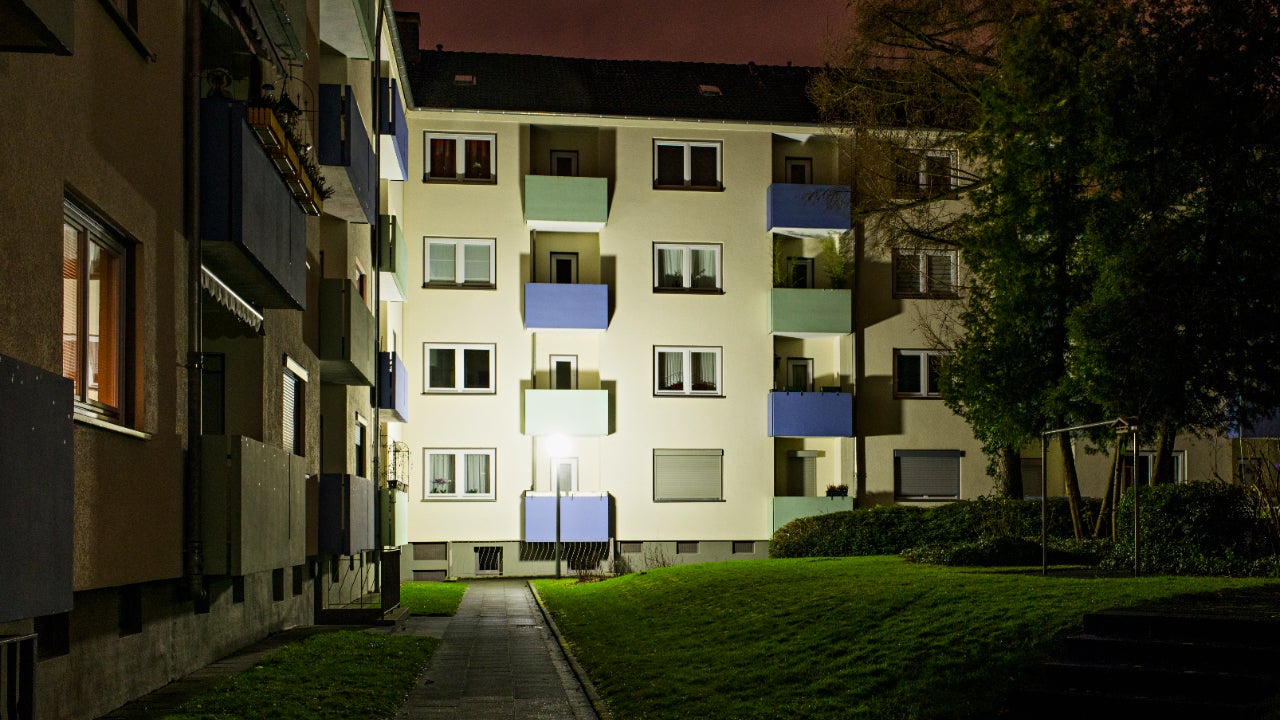 The Centers for Disease Control and Prevention extended the moratorium on evictions until October 3, the agency said on Tuesday.

Pandemic-era tenant eviction bans ended in many states in late July, but government agencies including the Federal Housing Finance Agency (FHFA) and Federal Housing Administration (FHA) have extended the bans for properties under their jurisdiction until September.

This new announcement could retain millions of tenants affected by the pandemic at home. But it is limited to areas of the country with high or substantial transmission of Covid-19, the agency said.

“In the context of a pandemic, moratoriums on evictions – such as quarantine, isolation and social distancing – can be an effective public health measure used to prevent the spread of communicable diseases. Moratoriums on evictions facilitate the self-isolation and self-quarantine of people who become ill or at risk of transmitting COVID-19 by keeping them out of assembly places and in their own homes, ”the statement said.

The Consumer Financial Protection Bureau released a new online tool last week to help people facing late rent and eviction that are not covered by the extensions.

The Rental Assistance Finder is designed to help tenants and landlords easily find and apply for assistance with rent, utilities and other expenses, the agency said in a statement. .

Advocates for fair housing say ending these protections could lead to an increase in homelessness without proper planning for mitigation.

Extension of eviction protections for tenants

The Center for Budget and Policy Priorities estimates that 10 million tenants are behind in their payments, with up to 26% of all tenants facing eviction in some states.

In June, the administration extended the national moratorium on evictions until the end of July to give tenants more time to recover from their COVID-related housing difficulties, and local agencies more time to distribute the rental relief, according to Biden administration officials.

The administration stressed that these funds are intended to help implement “eviction hijack tactics”, which would allow delinquent tenants to stay in their homes while helping landlords recoup some of their financial losses.

“Diversion strategies like these can help families stay in their homes while protecting landlord rights. And they are also a huge victory for state justice systems, ”said an administration official in June, as these courts face a significant backlog in potential deportation cases. Thus, helping tenants to stay in place also alleviates pressure on the legal system.

Moratorium on foreclosures for owners

Federal agencies that sponsor mortgage loans, including the HUD, VA, USDA, and FHFA, are helping homeowners educate themselves about alternatives to foreclosure in hopes of preventing a wave of forced homeowner moves.

Housing experts have noted, however, that foreclosures are relatively unlikely in today’s real estate market, as rapidly rising house prices mean that many homeowners have some equity even though they are behind on their payments. mortgage, so they should be able to sell their home. to cover their debts, rather than going through foreclosure.

In addition to the foreclosure moratorium extensions, HUD, VA and USDA have extended the deadline for new mortgage forbearance applications to September 30. Forbearance allows homeowners to temporarily suspend their mortgage payments, but does not forgive any debt.

At the end of the line

The coronavirus pandemic has wreaked havoc on household finances for many, and national moratoria on evictions and foreclosures were aimed at ensuring people don’t lose their homes as a result. This latest extension of these protections will give regulators more time to distribute resources and educate affected residents on their options for the future.

Yes, workers’ wages are increasing. But the prices go up faster

The history behind why today’s employees work so hard — Quartz