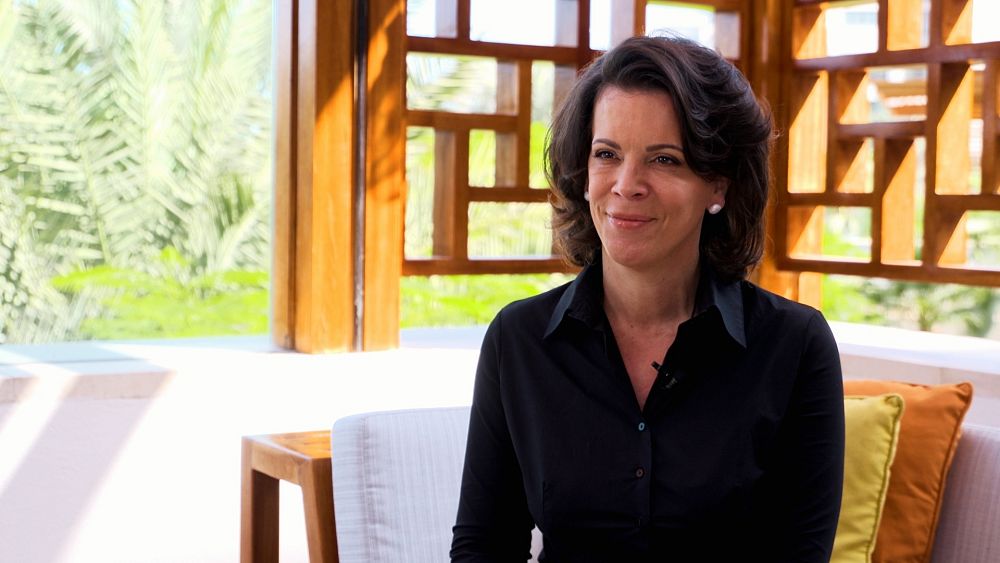 Can the world’s largest cosmetics company achieve carbon neutrality by 2025?

Alexandra Palt was a human rights lawyer before joining L’OrÃ©al as Chief Sustainability Officer in 2012.

Perhaps this explains his motivation to change the direction of the world’s largest cosmetics company.

â€œClimate change, environmental damage and biodiversity are already causing a lot of human suffering,â€ said Palt, who spoke to Euronews Green during his visit to Expo Dubai 2020.

â€œSo it’s not just about preserving the planet. It is about ensuring a safe operating space for humanity.

These noble ambitions led her to be promoted to Chief Corporate Responsibility Officer of L’OrÃ©al in 2017.

In addition, she was appointed Executive Vice-President of the L’OrÃ©al Foundation, a group “formed to empower women to shape their future and make a difference in society”.

Since then, Palt has announced sweeping changes within the company aimed at reducing the environmental impact of its manufacturing practices.

More specifically, the â€œSharing Beauty With Allâ€ campaign focused on L’OrÃ©al’s production processes and set itself the target that 100% of its products have an environmental or social benefit by 2020.

While somewhat vague goals like these are difficult to measure, Palt believes the results far exceeded the company’s high expectations.

This was in part achieved by developing 72 carbon neutral production sites, all of which now run on 100% renewable energy.

And Palt doesn’t plan on stopping there.

With the conclusion of L’OrÃ©al’s â€œSharing Beauty With Allâ€ campaign, the company – which owns Garnier, Maybelline New York and Redken – has announced an equally ambitious project titled â€œL’OrÃ©al for the Futureâ€.

This social and environmental solidarity program intends to meet a new set of objectives for 2030:

The company is also allocating 150 million euros to address pressing social and environmental issues, such as helping women integrate socially and professionally in developing countries.

â€œWe know that the next 20 to 30 years will bring huge transformations, so people’s expectations of the role of business have changed dramatically,â€ says Palt.

â€œThe whole economic system is based on the idea of â€‹â€‹infinite resources, infinite consumption and waste. But this is no longer the reality. So we all have to learn to change.

Only time will tell if the company can meet its lofty goals, but one thing is for sure: Palt is a breath of fresh air in an age of overt greenwashing of companies.

Unlike many of her business cohorts, the former lawyer seems to really care.

â€œThis is not a photo. This is a movie. We are all growing together and we have to improve.

Watch the video above to learn more.