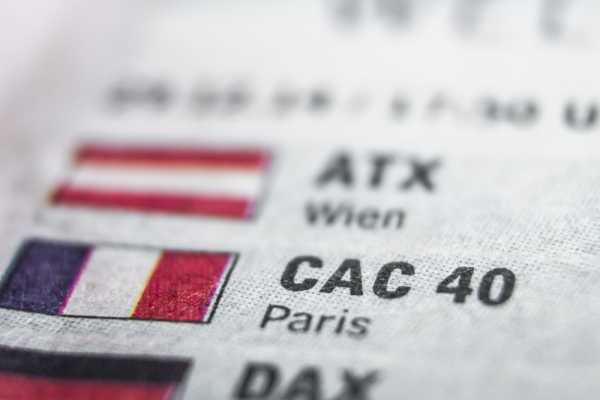 It is positive to focus on tackling long-standing economic bottlenecks

In addition, the focus on resolving some of the long-standing bottlenecks in the French economy is positive. French industry has long suffered from a competitive gap due to high costs and poor performance in high-tech sectors.

France Relance’s investments in green transition (EUR 30 billion), competitiveness and innovation (EUR 34 billion), including lower taxes on production and injections of equity for small and medium-sized enterprises, and social inclusion (EUR 36bn), appropriately targeting some of these structural problems. In addition, France 2030, designed as a complement to France Relance, aims to support French high-tech industries and reduce economic dependence on key imports, such as raw materials and microconductors. These measures, together with funds to increase the digital skills of the workforce and promote innovative sectors, such as green hydrogen, could improve economic competitiveness.

While the design of France Relance and France 2030, including improved governance structures, reduces the risk of repeating the mistakes of the past, there remains a risk that these plans will nevertheless fail to sufficiently increase the country’s growth potential to compensate for the deterioration of public finances after the Covid-19 crisis.

After a period of gradual fiscal deterioration, albeit sustained since the global financial crisis, the shock of Covid-19 significantly increased the debt-to-GDP ratio to 115.1% in 2020, from around 98% in 2019.

Given France’s poor fiscal consolidation record, with the last primary surplus recorded in 2001, the increase in growth potential is all the more important to maintain high levels of public debt.

Based on our estimates, which include a slight upward revision of the economic growth potential to around 1.5% to 1.75%, the debt-to-GDP ratio is expected to hover around 115% to 120% over the next few years. years, because the budget deficit is not expected to decline to levels below 3% of GDP before 2026.

France’s public debt trajectory contrasts with that of most eurozone peers, which will put their debt on a steep decline trajectory over the next few years. The upcoming elections and the resulting ability for the next government to maintain the momentum of reform will prove essential as significant cuts in public spending are unlikely.