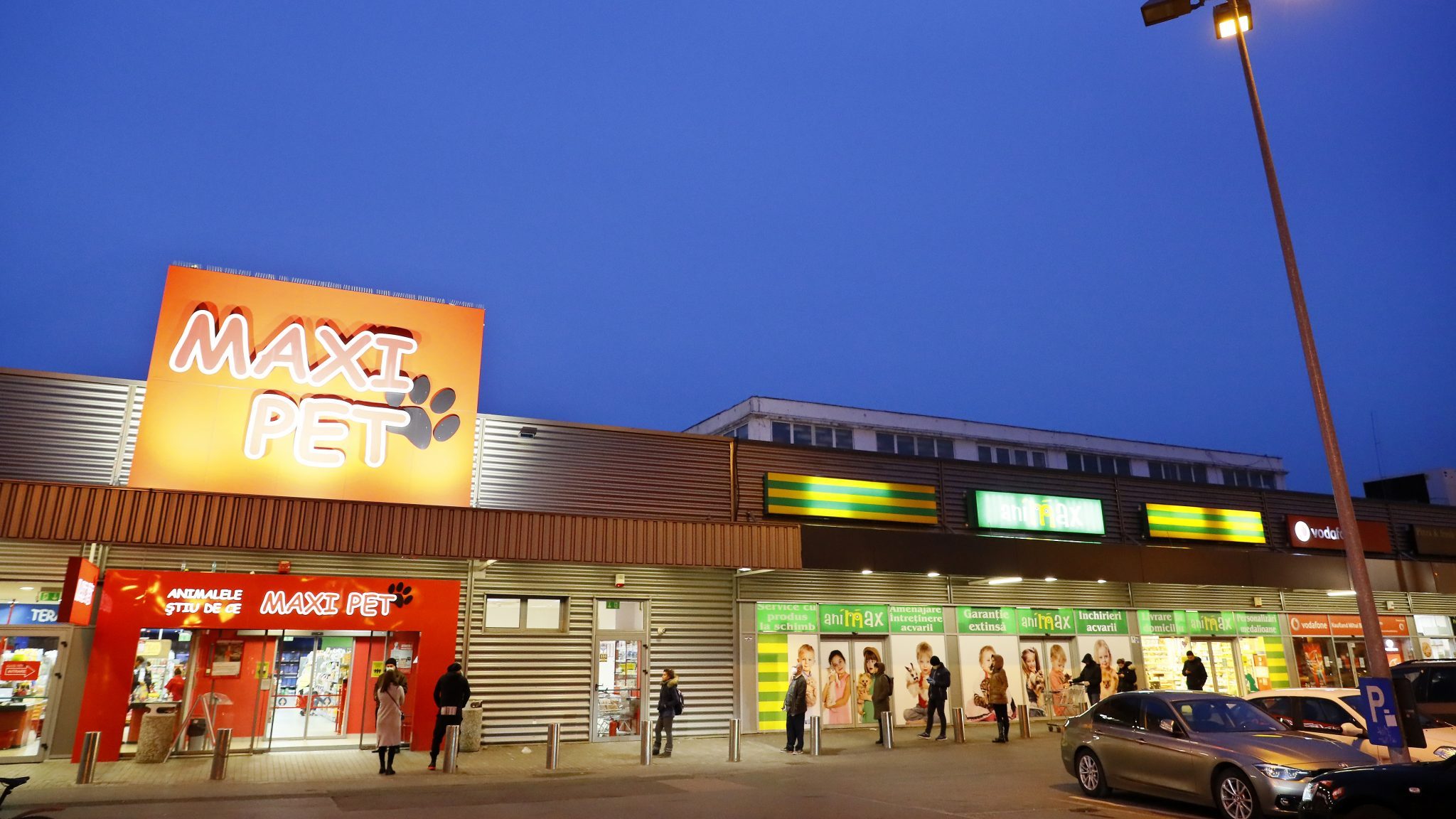 BIRN Fact-Check: is Romania on the path to sustained growth?

To explain Romania’s good economic performance since the start of the pandemic, economist Bogdan Glavan points to the nature of the crisis itself. Unlike most other accidents, the COVID-19 depression was not caused by imbalances in the system but by restrictions imposed by the government.

“By the time the restrictions were lifted, the economy rebounded in a V-shape, not just in Romania,” Glavan, professor at the Romanian-American University in Bucharest, told BIRN.

The fact that most people continued to receive money from the state, even if their activities were interrupted by the lockdown or subsequent restrictions, meant that the gradual reopening of the economy found people with money. money to spend. This has enabled the rapid revival of consumption which is fueling growth.

“The question that remains is whether this economic growth will continue, or if it is simply the consequence of a rebound after the lockdown is closed,” Glavan said.

According to him, Romania’s prospects for sustained growth are reinforced by the nearly 30 billion euros to which it will have access thanks to the resilience and recovery plan of the European Commission and the EU funds made available in the period 2021-2027.

â€œJust by absorbing this money, we would add more than a percentage point to Romania’s economic growth,â€ Glavan noted.

The challenge of reducing the deficit

But this golden opportunity comes with a challenge: reducing the public deficit below the 3% threshold agreed by EU countries. After years of lavish spending by left-wing populist governments, which the now-ruling center-right coalition has pledged to end, Romania ended 2019 with a 4.6% deficit.

The drop in income caused by the two-month lockdown instituted in May 2020, along with the decision to defer taxes and increased spending to compensate workers and businesses affected by the restrictions, led Romania to close 2020 with a historically high deficit. by 9.8 percent.

Prime Minister Florin Citu aims to end 2021 with a deficit of 7%, “but the problem is that from 7% it must go down to 3%”, recalled Professor Glavan.

According to him, Romania cannot afford a tax increase that would harm the attractiveness of the country for investors. â€œThe deficit will only decrease if taxes are collected more efficiently,â€ he said.

The adaptability shown by important sectors of the Romanian economy, such as IT and hospitality, is a sign of optimism. Moreover, the prospects of having access to the 29 billion dollars of the European Commission’s stimulus plan place Romania in an “unprecedented favorable context”, he declared.

“Under these circumstances, I expect Romania to continue to have one of the highest economic growth rates in Europe, in line with Prime Minister Citu’s optimistic forecast for the Romanian economy.”

But with the influx of money from the EU comes renewed pressure to put the books in order and deliver on the center-right government’s pledge to impose budget cuts without sacrificing the economic growth it the former left-wing government has fueled by stimulating consumption with increases in wages and pensions.

The COVID-19 crisis has made it impossible to balance the books. But when those extenuating circumstances go away, Citu will have no excuse to keep spending.

Should people with immune problems receive a third dose of the vaccine?

The Strategic Value of a Strategic Plan ”Albuquerque Journal