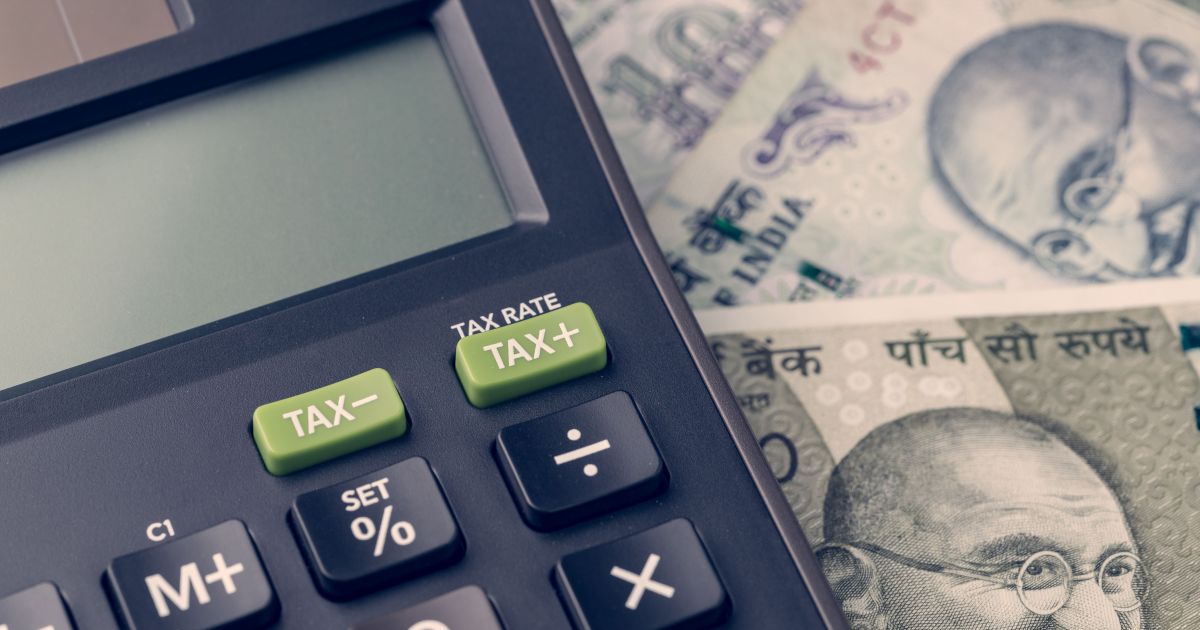 In October 2021, G-20 leaders finalized a new global tax agreement aimed at tackling tax avoidance by large multinational enterprises (MNEs). The agreement, negotiated by the Organization for Economic Co-operation and Development (OECD) and endorsed by 137 countries and jurisdictions (collectively, this group is called the Inclusive Framework or IC), represents the most significant global tax reform in decades. .1 Among other features, the “IF Agreement” introduces new taxing rights regardless of a multinational company’s physical location, and a new minimum worldwide corporate income tax of 15% for the largest multinational companies.

The main objective of the FI Agreement is to prevent multinational enterprises from taking advantage of loopholes in international tax regimes that have allowed them to shift their profits from jurisdictions where they actually generate economic value to jurisdictions with low or nothing. Tax avoidance by multinational corporations costs countries around $500 billion a year, with the highest relative intensity of losses occurring in low- and middle-income countries (LMICs).2 Recent research suggests that around 40% of multinational corporations’ profits are shifted to tax havens each year, resulting in a net loss of around 10% of global corporate income tax revenue worldwide.3 Tax avoidance by MNEs can cost up to 5-8% of GDP per year for LMICs such as Guyana, Chad, Guinea, Zambia and Pakistan, compared to 0.61-1.06% of GDP in annual losses for higher income countries like Germany and France.4

Negotiations on the FI agreement took place against the backdrop of a global recession caused by a pandemic, which has significantly reduced economic growth, increased poverty, strained public resources and reduced the tax base, in particularly in the PRITIs. For LMICs, the burden of continuing the COVID-19-related economic recovery comes on top of managing the fiscal challenges of the climate crisis, skyrocketing debt burden, weak foreign aid and, more recently, inflation. In this context, the IF agreement represented a critical opportunity to help LMICs generate significant new resources to address pressing development challenges by addressing the serious revenue leakage due to tax evasion of multinationals.5

Unfortunately, that is not how the negotiations went. As G-7 countries celebrated the IF agreement as a breakthrough in ending the “race to the bottom in corporate taxation” around the world, LMICs expressed frustration and concern over various inequalities inherent in this agreement, with Kenya, Nigeria, Pakistan and Sri Lanka. Lanka refusing to sign. Although LMICs suffer disproportionately from tax evasion by multinational corporations, the net result of this largely G-7-driven tax reform seems to be that it will massively benefit only this handful of wealthy countries. Indeed, by approaching the IF agreement primarily as a domestic policy opportunity, the G-7 has missed one of its most powerful short-term foreign policy tools to support economic recovery and development in the countries of the South in the years to come.6

The failure of the IF agreement to benefit domestic resource mobilization in the LMICs is particularly glaring, not only given the dire economic situation of these countries, but also in light of the pledges made by high-income countries during of the Addis Ababa Action Summit in 2015 to “combat tax evasion as well as tax evasion” as a means of helping LMICs finance the Sustainable Development Goals (SDGs).7 This 2015 summit gave birth to the Addis Tax Initiative, a multi-stakeholder effort to help LMICs get the funding, technical assistance and global cooperation they need to strengthen domestic resource mobilization (DRM) and finance social and economic development. The result of this effort to date has been the failure of high-income countries to deliver on their collective pledges to double funding for DRM, while refusing to use the IF agreement to close the global gaps in a way that significantly benefits DRM in the Global South.

This paper examines the substance of the recent IF tax deal in terms of its likely impacts on LMICs and finds that the deal has nothing to celebrate outside of a handful of wealthy countries. It explores what the PRITIs had originally hoped to get out of the tax deal and where their demands and expectations ultimately did not find resonance in the final IF deal. It places the fiscal agreement in the broader context of financing development trends in LMICs before and during COVID-19, paying particular attention to specific commitments made by high-income countries to scale up support for DRM. these last years. Finally, it examines the opportunities that exist for LMICs to address their unresolved global tax governance concerns in the future, both within and outside of the IF Agreement.