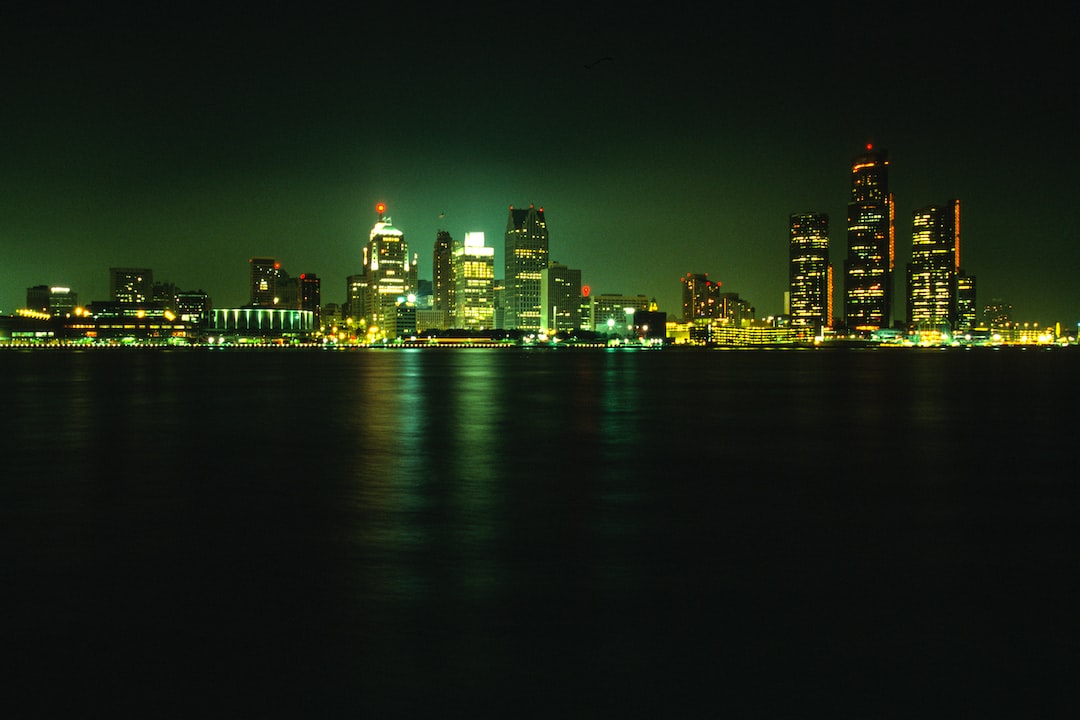 Afghanistan faces a potentially catastrophic perfect storm of bank closures and hard currency shortages, in addition to the suspension of remittances by the companies that support major remittances to Afghans from overseas by family members.

With ATMs in cities emptied and banks and the main Sarai Shahzada financial exchange in Kabul still closed, the country has faced a series of economic shocks since the Taliban seized power a week ago.

Without access to $ 9 billion (Â£ 6.6 billion) of frozen central bank reserves, which are held in the United States, and with a crucial delivery of dollars canceled when the former government collapsed, ordinary Afghans are already facing rising commodity prices as the value of afghani has plummeted even as they began to run out of money.

Salaries of civil servants, many of whom have been in hiding since the Taliban takeover, are not being paid, while queues have formed at banks to withdraw their savings during the fall of the former government. Experts warn of the risk of hyperinflation and heightened hardship in the already impoverished country.

Ajmal Ahmady, the country’s former central banker, who fled last week, is among those who have warned of the risk of spike in inflation. He suggested that inflation could soon reach double digits.

Explaining the crisis, Graeme Smith, a researcher at the Overseas Development Institute, said: â€œThe afghani has been defended by literally planes loaded with US dollars landing in Kabul on a very regular basis, sometimes weekly.

“If the Taliban does not soon receive injections of money to defend afghani, I think there is a real risk of currency devaluation which makes it difficult for people to buy bread on the streets of Kabul. ordinary.

â€œThe flow of dollars into the country through foreign aid and private remittances seems to have largely ceased.

â€œPeople who hold savings in the form of local currency, afghani, will rush to exchange them for dollars. If they cannot find dollars, they will try to exchange their afghanis for goods. The prices will be further increased. “

Justin Sandefur, senior researcher at the Center for Global Development, told the New York Times: â€œIn the short term, it’s potentially catastrophic. You envision the possibility of a currency collapse and financial crisis that could inflict real suffering on normal people. “

Western Union and MoneyGram’s decision last week to suspend their services is also expected to have a profound effect on the country, one of the most dependent in the world on remittances by family members from abroad.

According to the World Bank, remittances represent 4% of Afghanistan’s GDP, or $ 800 million per year.

In announcing the move last week, Western Union acknowledged the impact the suspension would have. â€œWe recognize that our services provide a vital channel for our clients to support their loved ones, and we will continue to closely monitor this rapidly evolving situation and keep our clients and associates informed of any developments. “

Less obvious, but just as critical, seems to have been the impact on less formal Islamic organizations. hawala a system for transferring money from abroad, which relies on hard currency to support its operations and which is more widely used by people in rural areas, who are also the poorest in the country.

The liquidity shortages are likely to have far-reaching implications, unless the Taliban finds a way to revive the Afghan economy.

There have already been reports of Afghans in cities unable to pay their rent, while some have complained that they cannot find food and fuel.

â€œFor now, I want food for my 3 children,â€ tweeted a member of the Hear Afghan Women account. â€œWe ate bread today with sweet tea. Gasoline is too expensive, all banks closed, more food shortages in shops in Kabul, impossible to find mobile top-ups – and also fear for our lives.

Even before the Taliban takeover, the price of basic commodities such as bread had risen sharply due to the impact of the coronavirus pandemic.

And the issue of cell phone charging is also important. Many money transfer services use text messages to let users know that they have received money from abroad.

The value of afghani has also declined since the Taliban takeover, with reports this weekend that street exchanges that had reopened were trading one dollar for 86 afghanis, down from around 80 before the fall of Kabul.

The gloomy outlook was underscored by a prediction from forecaster Fitch Solutions on Friday that the Afghan economy could contract as much as 20% this year and its currency could fall even more.

“The economy is likely to contract sharply this year,” said Anwita Basu, her country risk manager for Asia. â€œCountries facing similar circumstances like Myanmar and Syria have seen their GDP collapse by around 10-20%, which is not excluded for Afghanistan as well.

Basu said the afghani, which has already weakened more than 7% this month against the US dollar, could fall further as most assets held overseas by the state have been frozen for prevent the Taliban from accessing it. She added that hyperinflation could not be ruled out.

The Congress Research Service noted this year that 90% of the Afghan population lived on less than $ 2 a day and warned that the loss of US support would weaken one of the world’s smallest economies.

The economy and small business recovery are top election issues for businesses, but most are not convinced they will be addressed

How increased government investment spending will contribute to economic growth