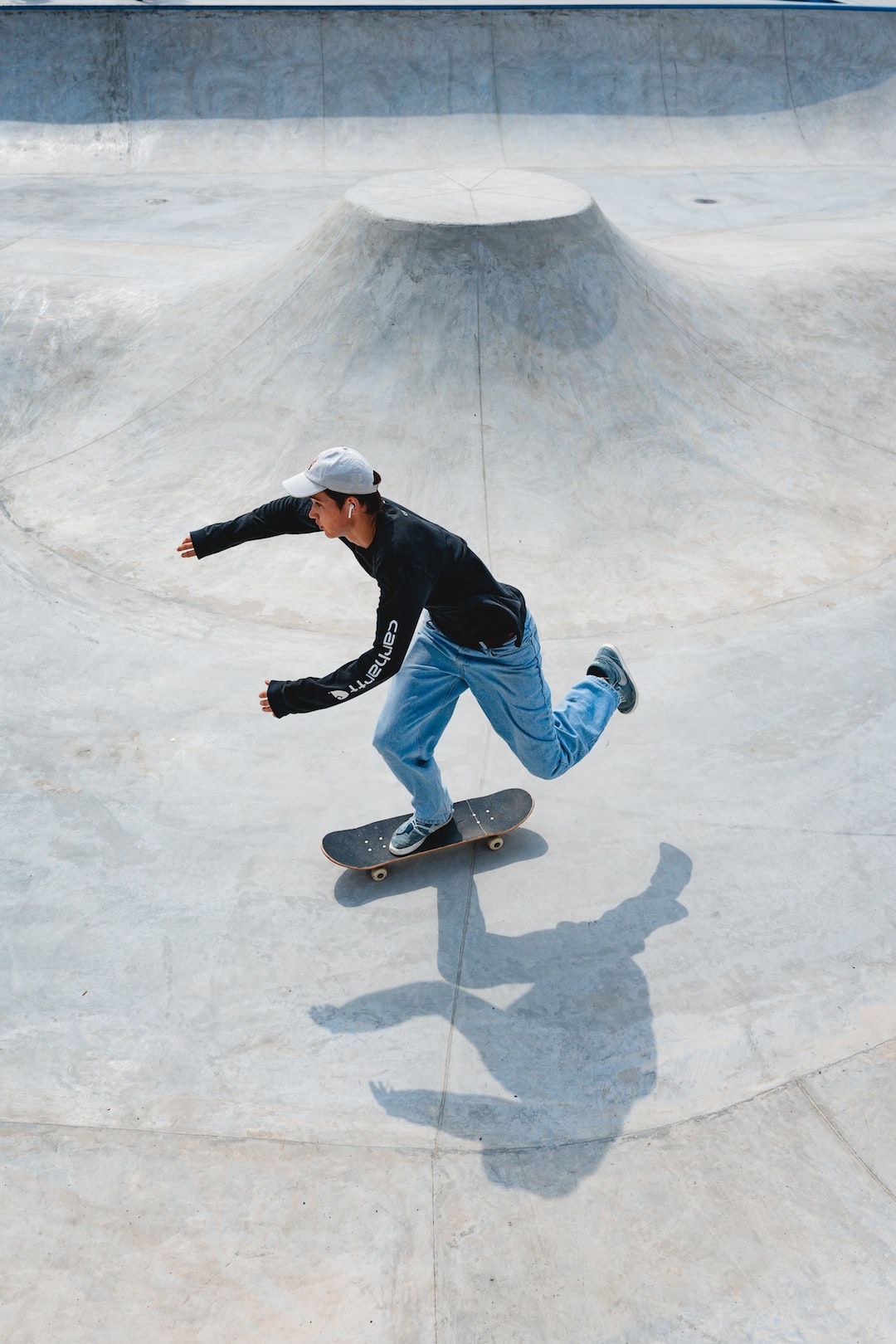 KABUL (Pajhwok): The conflicts have ended in Afghanistan, but the abnormal interactions between the newly formed government and the world have resulted in huge economic problems in the country.

The 40-year conflict finally ends after the Taliban captured Panjshir province on September 6.

However, according to reports, eight people were killed and six others injured in various incidents last week.

One person was injured in a targeted attack in Kandahar province. The former police chief of Gizab district of Uruzgan province was killed, an electrician was killed and four civilians injured in an explosion in Kunduz province. One person was found beheaded in the city of Jalalabad, capital of Nangarhar province. No group or individual has so far claimed responsibility for these incidents.

On the other hand, five kidnappers were killed during a clash with the Taliban in Mazar-i-Sharif where a Taliban fighter was also injured.

The previous week, spokesperson for the resistance movement in Panjshir province, FahimDashti and a movement commander were also killed. However, no one has claimed their involvement in these incidents. The Taliban said the two were killed in internal disputes while some claimed they were killed in an airstrike by Pakistani forces.

The Taliban took control of Kabul about a month ago and also captured Panjshir province on September 6. The movement now controls all of Afghanistan. The Taliban also announced an interim government on September 7, but drew criticism from some countries.

The world has so far failed to recognize the new Afghan government, and the United States has frozen Afghan assets after the fall of the old government. Banking services are still not very functional because a person cannot withdraw more than $ 200 per week from their bank account.

These restrictions confronted many people with enormous economic problems and many government officials who had not yet received their salaries.

The International Monetary Fund (IMF) says the economic situation in Afghanistan was worrying and a humanitarian catastrophe was possible in the country. The organization said small money transfers should be allowed to Afghanistan at least for now.

Over $ 1 billion in aid to Afghanistan

The international community, however, promised more than a billion dollars in aid to Afghanistan when the UN had requested 600 million dollars. Some countries have also helped Afghanistan by providing the country with medicine and food.

The Afghan Foreign Ministry hailed the assistance of the international community and noted that countries and international organizations should complete their plans, which remain unfinished, and remove Taliban members from blacklists.

After the capture of Kabul by the Taliban, some countries were strict reactions while others have shown mild reactions.

Russian President Vladimir Putin has said the world should restore relations with Kabul and new Afghan officials should be encouraged to stay committed to their pledges to normalize the situation.

Uzbek President Shavkat Mirziyoyev said Afghan money in international banks should be released for trusting the Taliban and the SCO should speak with the movement to prevent it from extremism.

The International Union of Muslim Scientists has announced its Support to the new Afghan government and hoped that the government would be able to provide services to its people and to its country. The union said it would cooperate with the new administration in Afghanistan.

The head of Human Rights Watch (HRW), at a meeting on Afghanistan in Geneva, said the Taliban had failed to keep their promises on women’s rights. The UN has accused the Taliban of violating women’s rights. However, the Taliban rejected these claims and declared that women have the right to education, work, property and a good life.

The United States Special Representative for the Reconciliation Process in Afghanistan, ZalmayKhalilzad, noted The abrupt exit of former President Ashraf Ghani last month thwarted a deal under which the Taliban would oppose entry into Kabul and negotiate a political transition.

Afghanistan is a poor country and don’t push it: Muttaqi

He said the Taliban remained committed to their promises after the last US troops left Afghanistan, but the US, instead of appreciating them, froze Afghan assets.

â€œThe United States is a great country, you have to be patient, but Afghanistan is a poor country and no such action should be taken against it, like putting pressure on it, because this policy has been in vain over the years. last two decades, diplomacy and economic relations must be exercised, “he said.

Popular demand from the Taliban

Residents of the Khushamand district of Paktika province say that children’s schools had been closed for the past two decades in their area and that it was necessary to reopen them now.

Dozens of women and students of madrasa in Nangarhar province at a meeting announced its support for the Taliban government and demanded their rights under Sharia law.

The Secret To Texas Growing Is Not What You Think