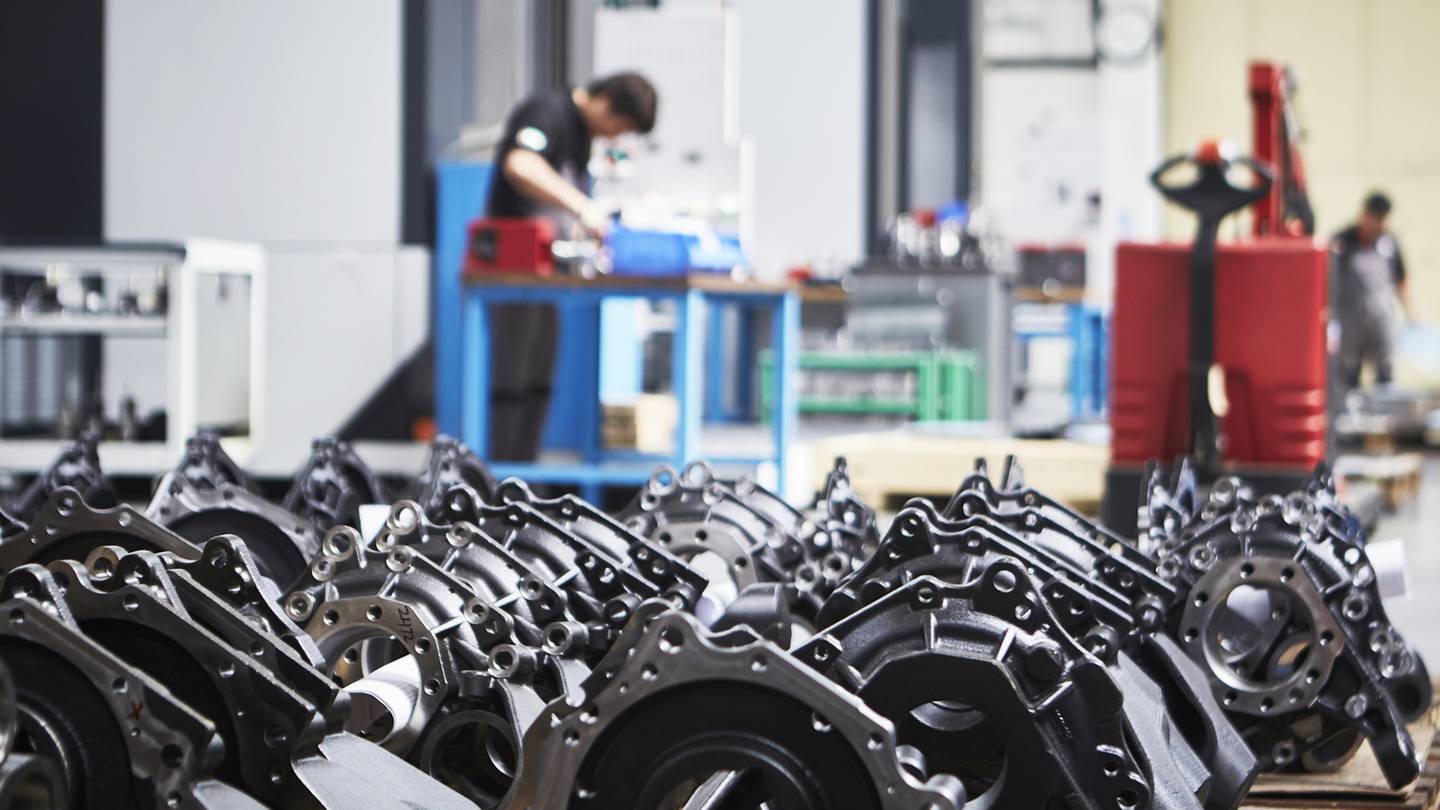 Abu Dhabi issued 136 new industrial licenses in the first half of 2022, reflecting the growth of the emirate’s manufacturing sector, which is a major priority for its economic diversification push.

The number of industrial plants moving into the construction phase has reached 62, while 44 factories have moved from the under-construction phase to the production phase, according to a report by the Bureau of Industrial Development, part of the Department of economic development of Abu Dhabi.

The total number of active licenses in production reached 866 at the end of June, the government body said, without providing comparative figures.

The total value of capital expenditure by industrial establishments that moved into production rose to 3.1 billion dirhams ($353 million) in the six months to June, from 1.03 billion dirhams at the same time last year, according to the report.

“We are building on these successes and will continue our efforts to ensure the ease of doing business, support industrial finance and FDI [foreign direct investment] to achieve the goals of Abu Dhabi’s recently launched industrial strategy to strengthen the emirate’s position as the most competitive industrial hub in the region,” said Rashed Al Blooshi, Undersecretary of the department.

“The industrial sector is the largest contributor to Abu Dhabi’s non-oil GDP [gross domestic product] in addition to its role in job creation and enhancing knowledge and innovation initiatives.”

As part of Abu Dhabi’s industrial strategy, the government is investing Dh10 billion ($2.72 billion) in six industrial programs to more than double the size of the emirate’s manufacturing sector to Dh172 billion. by 2031. This will create 13,600 skilled jobs, with a focus on hiring Emiratis.

The strategy aims to strengthen the position of the emirate as the most competitive industrial center in the region.

The number of government tenders awarded to companies holding Country Value Certificates (ICVs), under the Abu Dhabi Local Content Program (ADLC), increased to 466 tenders, compared to 95 tenders in the first half of 2021, according to the report.

Due to local content value tenders, around Dh407 million was reinjected into the local economy to support local products, compared to Dh215.2 million in the first half of 2021.

Manufacturers are also showing increasing interest in the Golden List initiative, developed to increase demand for locally made products through government procurement, according to the report.

The number of manufacturers who joined the list reached 127 at the end of June 2022, an increase of more than 14% compared to December 2021.

The ETIP aims to increase the productivity of industrial installations, increase their economic impact and improve energy efficiency by offering competitive electricity tariffs.

The IDB is also showcasing the smart manufacturing program, which assessed the readiness of 76 facilities to transition to Industry 4.0 technologies, said Sameh Al Qubaisi, director general of economic affairs at the department.

“We are strengthening partnerships with leading global players to enable manufacturers to transition to Industry 4.0 and support a circular, smart and sustainable economy,” he said.