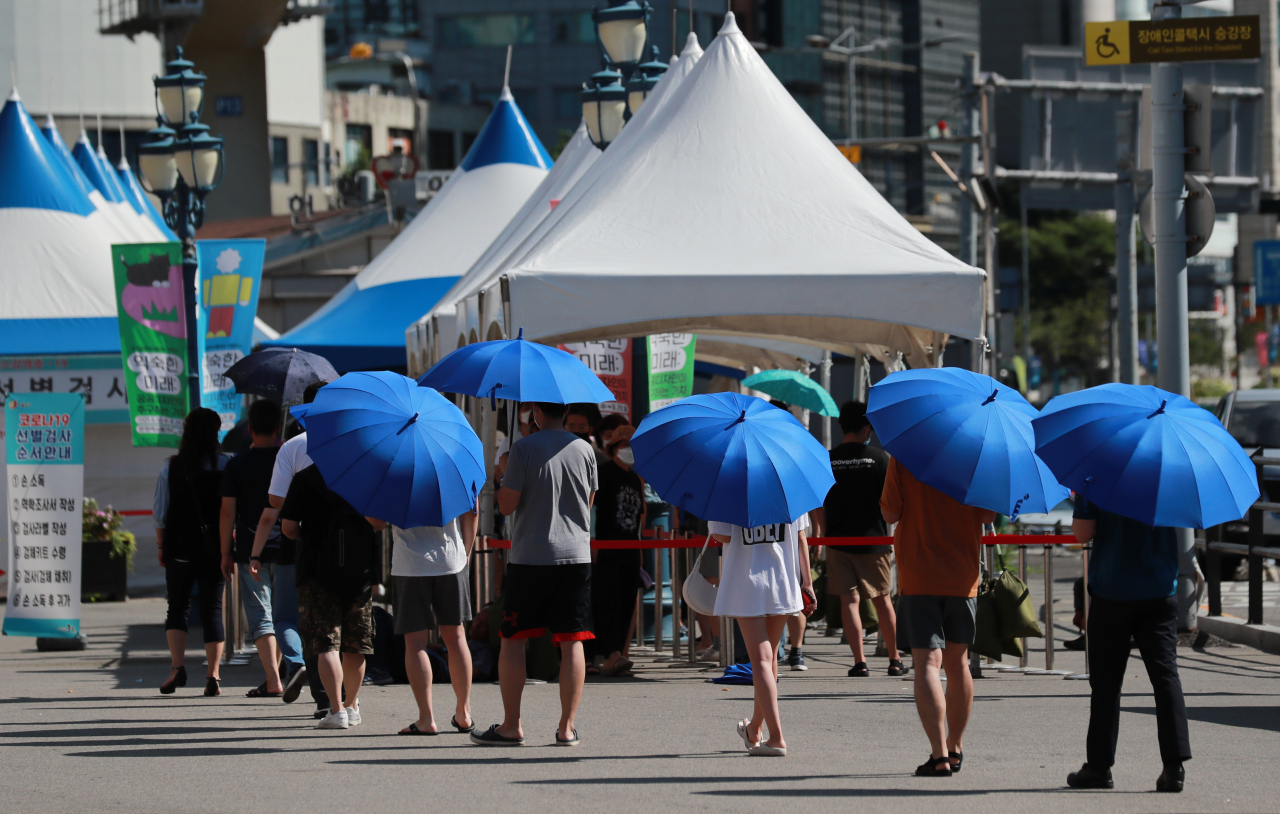 The fourth wave of the COVID-19 pandemic is expected to dampen South Korea’s economic recovery, darkening the country’s growth outlook for the third quarter, economists said on Sunday.

New daily infections have risen sharply during the summer holiday season, as private consumption is expected to increase. There is still a possibility that the local economy will contract in the third quarter, affected by the resurgence of the virus and social distancing most difficult level 4, ”said Joo Won. , chief economist at the Hyundai Research Institute.

An increase in COVID-19 cases and the stricter social distancing measures that followed have taken a heavy toll on businesses that provide face-to-face services. The government placed the Greater Seoul area under Level 4 social distancing rules, the system’s highest, for two weeks from last Monday, as the daily number of new cases in the country surpassed the 1 mark. 000.

“Regardless of the good export performance, a decline in the country’s economic growth rate is inevitable if real economic activity slows down. GDP growth this year is expected to be around 4%, but I think it will stay in the 3% range or only slightly below 4%, ”said Sung Tae-yoon, professor of economics at the ‘Yonsei University.

Asia’s fourth-largest economy is on a modest recovery path amid robust exports, which jumped nearly 40% year-on-year in June, continuing an upward trend for eight consecutive months on the back of a rebound in exports. global business activities, which has led to increased demand for chips and automobiles.

Carried by signs of recovery, the Economy and Finance Ministry forecast the country’s economy to grow 4.2% this year, up from its December estimate of 3.2%.

Despite growing market skepticism, the government reiterated its positive outlook for the local economy, expressing confidence in its strict social distancing system and stimulus measures.

“By containing the fourth wave of the epidemic through strong distancing measures, the government could achieve the political target of 4.2%,” said Finance Minister Hong Nam-ki.

In addition, even if the country’s economic growth rate for the third quarter is close to zero, this year’s figure could reach 4.2% as expected, thanks to the planned additional budget and an additional round of relief funds, which are expected to increase the growth rate for the fourth quarter within the 1% range, according to the ministry.